The Pony Express service had messages carried by horseback riders in staged relays to stations (with fresh horses and riders) across the prairies, plains, deserts, and mountains of the Western United States, the Great Plains, Rocky Mountains, and the High Sierra from St. Joseph, Missouri, to Sacramento, California, from April 3, 1860 to October 1861. It became the west's most direct means of east-west communication before the telegraph and was vital for tying California closely with the Union just before the American Civil War.

There is a strong mystical component to Quaker belief. In Meeting for Worship, God is there. God is probably always there, but in Meeting, (we) are able to slow down enough to see God. The Light becomes tangible for us, a blanket of love, a hope made living.

your yurt or mine,

Each time JeanNannette jumps off her horse at a Post-Transition tribe on one of her runs up Cascadia’s spine, she looks for the community healer or elder to ask about food, lodging, bathing - and to arrange for their prayer meeting. 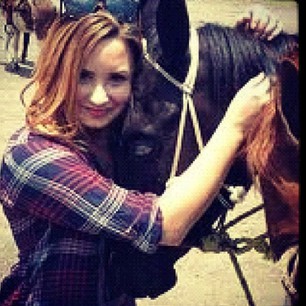 Like the Pony Express many moons ago, there is a hand-off of intelligence, general news and medicine. But at each camp JeanNannette is also working on collaborative prayer. Each visit adds to the piece, each qualified youth or adult writes a few new lines to the text that came before.

These soulful messages from the gentle Nature-based people of the former northwest territories and US States are usually written on birch bark but sometimes are written on old bean or flour packaging using charcoal from the fire pits.

After the next stanza of the work is recorded, the tribe gathers around the fire pit and hears the prayer as it has grown to that point. 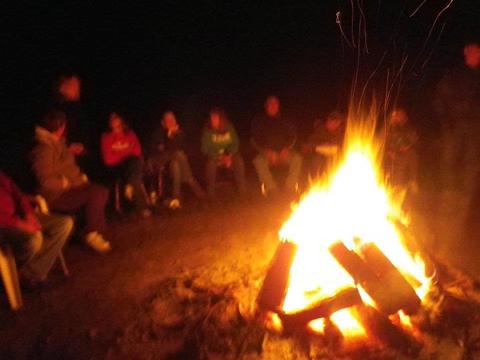 The next morning, packs replenished and a prayer on a wing, JeanNannette rides into the next dawn, to another camp and other round of hopes and visions.

sit with me a while and calm your fears

breathe deeper as the candle flickers
embrace your people in the camps, creek crossings and forest clearings
build the prayer in your journey