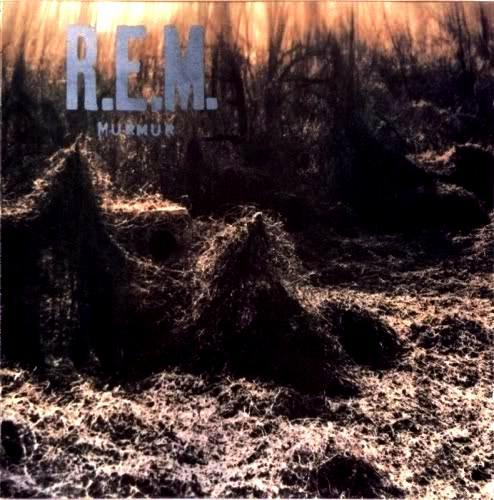 The Reservoir: Rock Music and Mythology

"Evil hearted women, man they" will not let me be .... I love my baby, my baby don't love me..." "Kindhearted Woman Blues" is a piece of rock music history by wailin' Robert Johnson, one of rock's mythic heroes. He helped to create a soulful magic formula today in the songs of Bono, Dylan, Clapton and other sound alchemists.

This article cooks a cross-cultural pie, as the syzygy of rock music and mythology, the popular and the ancient, collide to make music magic. This material is from my unpublished manuscript entitled: The Reservoir, Rock Music and Myth, and uses songs and scholars primarily from this century. My goal is to initiate you into a deeper understanding of how mythic elements empower and enrich rock's impact in our lives -- while admitting from the outset that not every band is fueled by mythology and that most groups seem to quit after a short struggle.