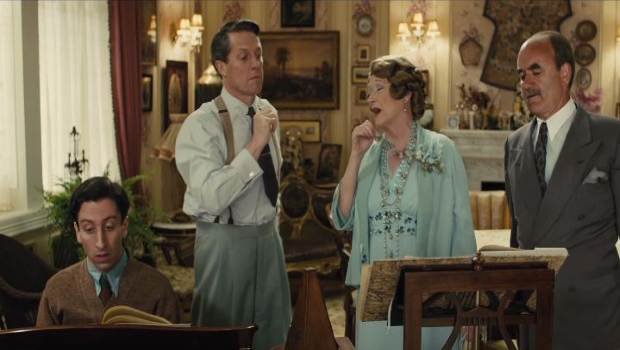 “In general, it [individuation] is the process by which individual beings are formed and differentiated; in particular, it is the development of the psychological individual as a being distinct from the general, collective psychology.”

Florence Foster Jenkins teaches us why wealthy families must put their children through the school of hard knocks.  The individuation process requires “stops”  (roadblocks) along the way of life in order to be authentic.  When all of the obstacles are pulled out of the way for the rich, they develop delusional fantasies about what is possible and legitimate in the real world, and what is not.

While I would be surprised if anyone involved in the production of Florence Foster Jenkins intended it during production, it turned out that the movie is an excellent metaphor for the 2016 GOP candidate for President of the United States, with Meryl Streep representing Donald Trump, whose eunuchs have no chance to steer him away at this late date.  When everyone around you is a yes-man and facilitator of your delusion, anything is possible. What could possibly go wrong?

Florence Foster Jenkins is a great movie, with amazing performances by Meryl Streep (Florence), Hugh Grant (St. Clair Bayfield), and most especially Simon Helberg (Cosme McMoon), who plays the hilarious and intrepid accompanist.  I was so excited when I saw it that I went home immediately to republish Michael Berkowitz’s review of it from April 2016.  Much to my surprise, I found that Mike’s review, “’Marguerite’”: Bad Singer, Great Movie”, only mentions Florence Foster Jenkins as the inspiration for this French version.

“[Individuation] is an expression of that biological process—simple or complicated as the case may be—by which every living thing becomes what it was destined to become from the beginning.”

All of us imagined ourselves as something special when we were children.  It could have been an NFL football player, a rock star, or even a President of the United States. But, when the high school football hero stops growing at six feet tall, or the boy soprano loses his tone at puberty, or the aspiring white supremacist realizes that bigotry is no longer in fashion, those dreams end. Reality programs like The Voice serve a tremendous public service, because they reorient the dreams of millions, who would love to be a rock star with a retinue of groupies, but don’t have the voice, the musical skill, or the persistence to make it happen—their individuation path must lead somewhere else. Obviously, college football programs often end the NFL dreams, and losses in local elections winnow out many an aspiring politician.

“Individuation does not shut one out from the world, but gathers the world to oneself.”

One wonders what delusional dreams are being incubated even today in the Hamptons, where sycophant servants can stroke spoiled children, Carnegie Hall can be booked for an evening, and good reviews have their price.

The funniest and highest point of Florence Foster Jenkins for this retired Marine was when Florence gave 1,000 tickets to Carnegie Hall to Marines and Soldiers just back from the carnage of World War II.  If you want to know what the 1% will be doing while they send your sons and daughters off to war against Iran, this movie clearly lets you know that they don’t care at all about you and the lives of your loved ones. They live in a different world of delusions. 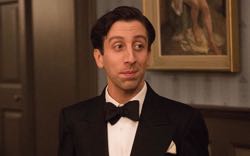 Above all, I nominate Simon Helberg for Best Supporting Actor, and Meryl Streep for Best Actress in another difficult and brava performance. This was my favorite role for Hugh Grant, who performed his lines admirably, but it did not demand the nuances of a Best Actor nomination.

I am encouraged that Hollywood is finally making some strong movies about the human experience that don’t rely solely on loud gasoline explosions.  Those times are past! 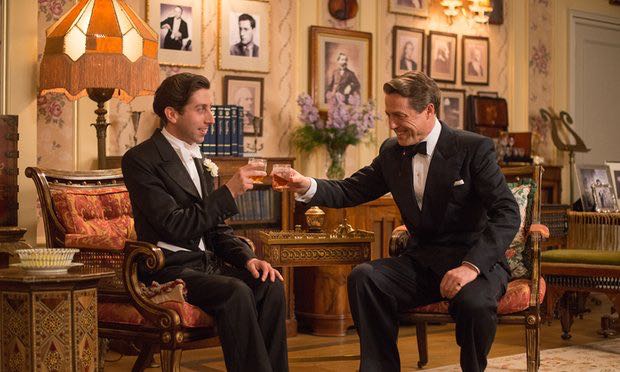 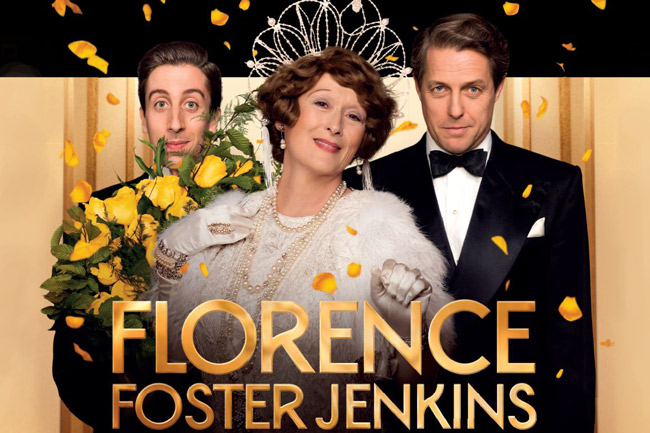 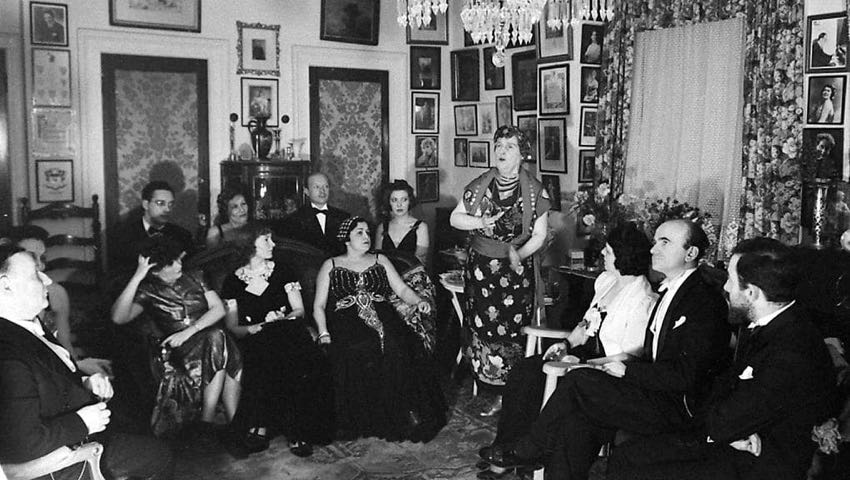