Edward S. Curtis (1868-1952) was a white American photographer who captured photographs of the native people of some eighty North American tribes between 1899 and 1920. Taking by some estimates over 40,000 pictures, he published a monumental twenty volume work, The North American Indian, which took him some thirty years to complete. Curtis was born in Wisconsin, raised in Minnesota, and in 1887 migrated to the Pacific Northwest . By 1900 he had embarked on a career of photographing the native people of North America. Many of his portraits capture great and famous native leaders such as Chief Joseph and Geronimo. 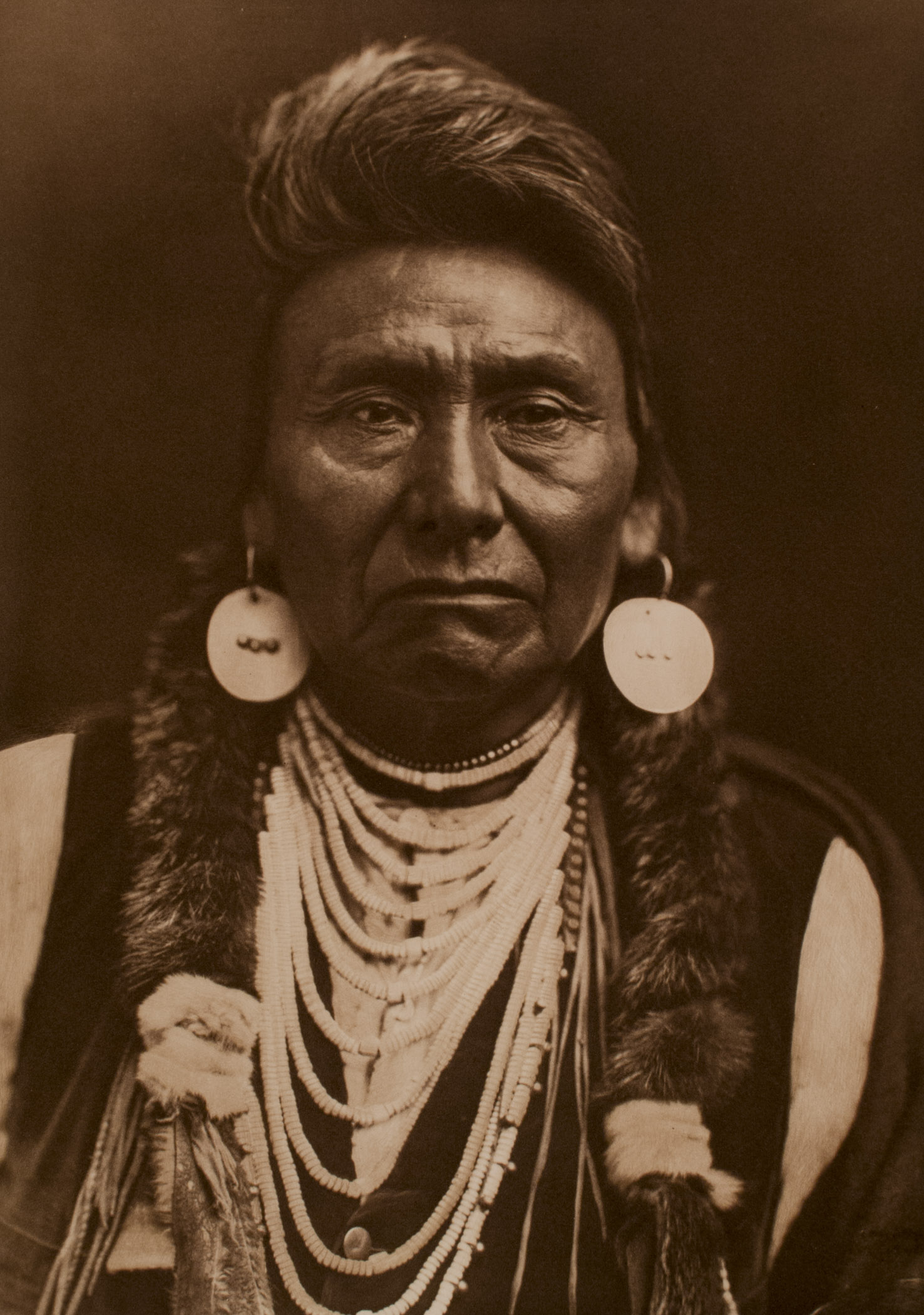 Indian Days of the Long Ago

All 20 volumes and portfolios are available online in Northwestern University's digital collection: 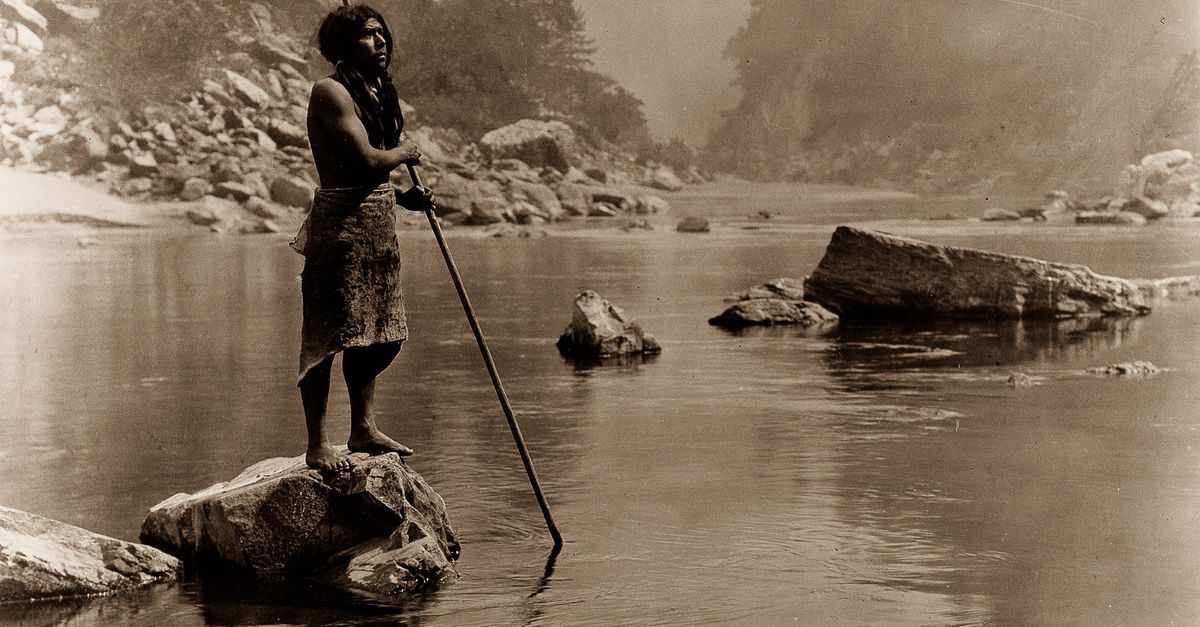 Academic presentation on the Silent Film by Edward Curtis

Video includes descendants of the native people in the film. 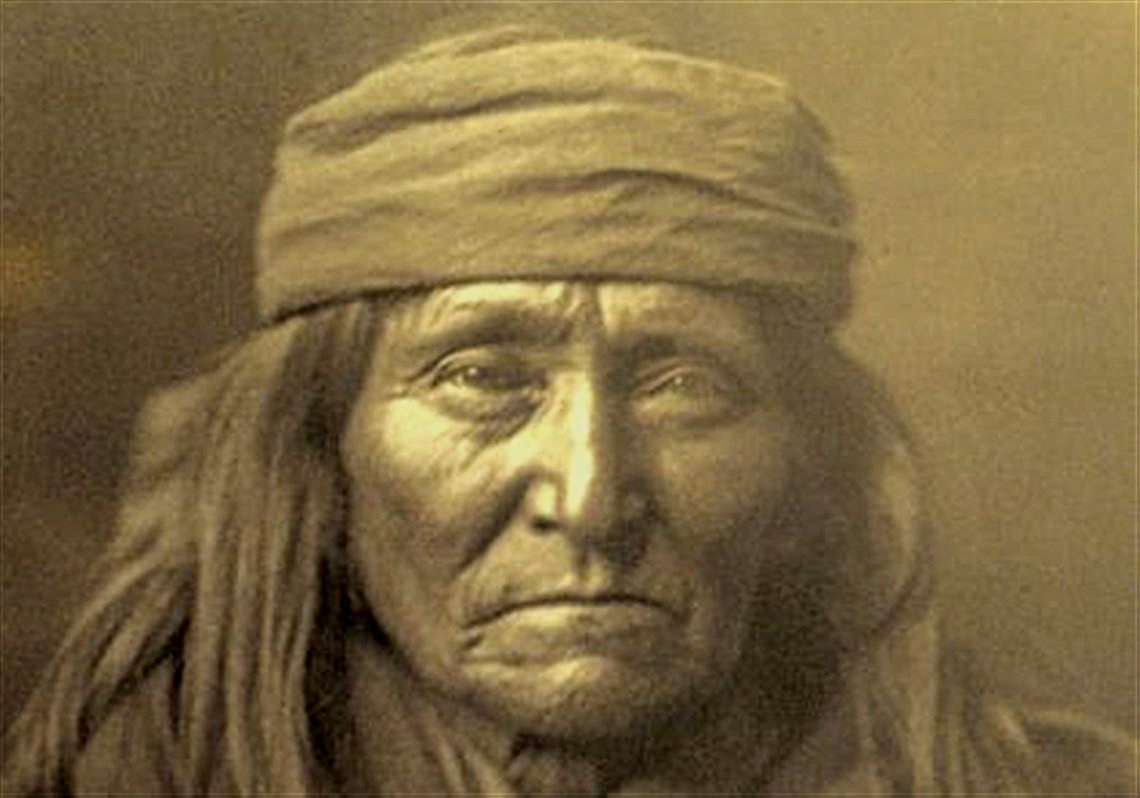