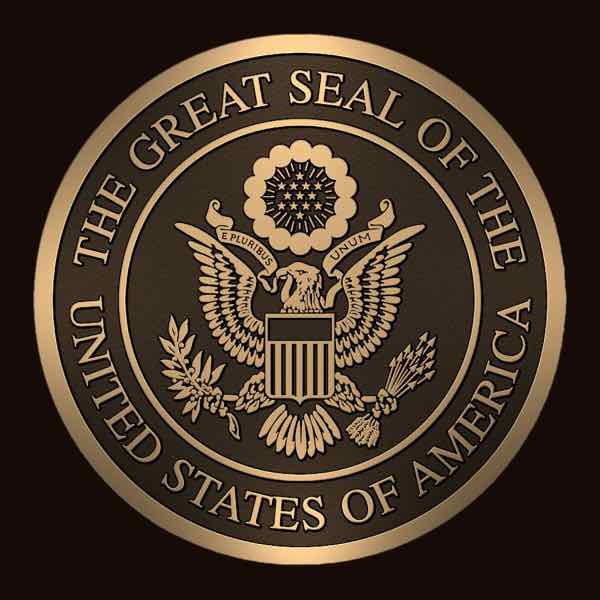 “True democracy is a highly psychological institution which takes account of human nature as it is and makes allowances for the necessity of conflict within its own national boundaries …  The marked tendency of the Western democracies to internal dissension is the very thing that could lead them into a more hopeful path.”

What is the “Meaning of America” to you?  Each of us would likely define this differently, having been brought up within the context of a specific family history and culture, or a specific religion or nationality.  But there is that something, that certain je ne sais quoi, for which all Americans would fight.  Each of us, in our own way, looks at our flag and feels that in some way that symbol is representative of me.

Some years ago I was thinking about what it is about The United States of America that makes it unique in the world?  Why do world leaders always want to know what America thinks on practically any topic, even domestic issues?  What makes America the “Great Satan” to some, but the paragon of virtue for others?  Why is the pressure of migration always toward The United States of America, and not away from it?  We are blessed with importing many of the smartest young people from every society, while those societies are diminished because of their loss.  What makes America unique?

I was blessed with the ability to travel around the world many times, and visit countries that practiced Christianity, Judaism, Islam, Buddhism, Zoroastrianism, Jainism, Shintoism, and many other religions and faith concepts. During my travels, I asked many non-Americans too, “What one factor, above all others, makes America the country it is today?”

This is a “stump the stars” kind of question, because many of the people I asked, American or not, just could not put their minds around it.  Indeed, for a long time, I too was stumped.  I have lifelong friends, who find themselves on the opposite end of the political spectrum from me, but who would gladly stand in a mud soaked trench with me to defend our country.  So there must be something that transcends our political philosophies, right?

After a lot of soul searching, I came to the conclusion that the secret sauce of America is our Diversity, with a big D.  I celebrate our differences, because they have allowed us to attract and adopt ideas from every culture.  When good ideas emerge from any culture, we are all inclined to adopt them.  When bad ideas emerge, we debate them out of the system, sometimes bloodily, but we finally approach the right answer.

This is quite unlike many other countries, where one clique or another gains a stranglehold on the country, and then they produce too much of a good thing, for them, until it becomes really bad.  The results speak for themselves.  I hardly need to mention the worst examples of this, because we see them highlighted on our television sets every single day.

This week, and many weeks, I find some of my fellow Americans trying to control or discriminate against my fellow Americans.  I don’t do that.  I celebrate the Diversity of the country we have brought forth, because I believe that Diversity has brought forth a country that represents the essence of the human spirit allowed to develop to its greatest manifestation in history.  Yes, we do have the forces of regression, which want us to backslide to the dominance of one group or another, but I know they cannot succeed for long.

Many foreign friends, Americans too, hate the incessant debates we see on American television all of the time.  I have to say that I’ve gotten to the point of my life when I find life goes on, even when I turn off the television, and pay no attention.  Nonetheless, I do know and accept that those debates are the fire in which the steel and the Meaning of America are forged.  I celebrate our diversity, and our debates!  I pray they will never end.

What is the “Meaning of America” to you?

Skip Conover is an international businessman, author and artist. He is a Founder of the Archetype in Action™ Organization  .  You can follow him and his work on Twitter using @skip_conover   or on Pinterest  .  Skip's latest book is Political Psychology: New Ideas for Activists.  He is also the author of Tsunami of Blood.