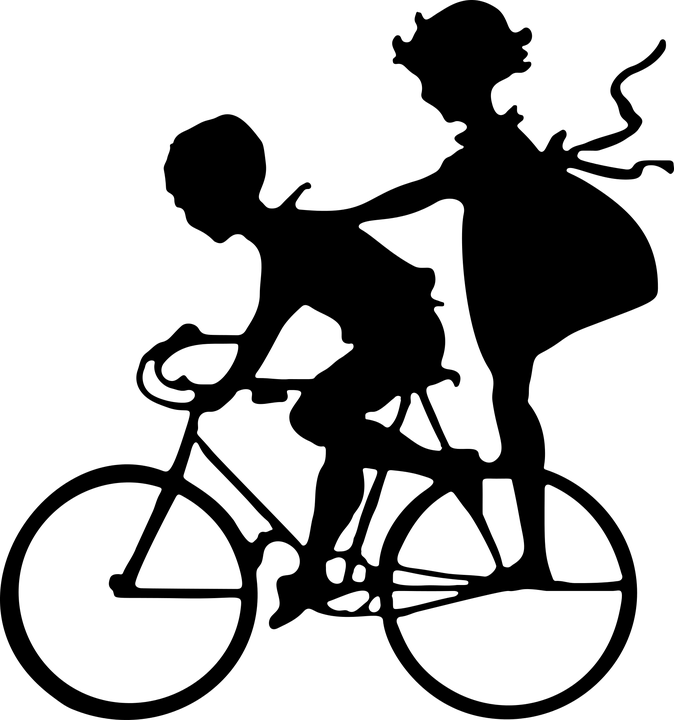 Most of us get little help in navigating sibling relationships or seeing how they affect us. Recently, I was asked to give a presentation on sisters and brothers and found there is very little written about this important topic. Even family system literature focuses more on parents and addressing children’s problems, which, of course, are very important concerns. I decided to explore how our sibling relationships affect the stories we live because those stories shape who we become. For example, fighting with a sibling can build your Warrior story abilities, while being silly can encourage your Jester humor and fun.

My hypothesis, based on what I did learn from the existing literature, was that parents have a big role in this, as they tell children what is expected of them and also are the primary models children initially have. Children make even very early decisions to comply or not, most of which come when we are so young that we tend to forget we made them. Once children enter a family, each child has the task of figuring out how to belong and also carve out a particular way of acting so that people have a sense of him or her as an individual. The first child has a more open field of choice in this, except for needing to please the parents. The second generally needs to do something a bit different.

Real life examples from a small, informal study I conducted: One man shared how he and his brother fought all the time when his younger brother was annoyingly copying everything he did (same clubs, teams, etc.). Happily, when they went into separate fields and attended different colleges, and thus differentiated, they started getting along. Several respondents reported that they were given the responsibility of caring for a younger child (or all the other children), which led to their having Caregiver values and skills throughout life, while one found that this prepared her for leadership, even though she resented the tasks at the time.

Some who loved and were close to their siblings found that these relationships built their ability to demonstrate the Lover’s skills of intimacy, closeness, and ease of communicating. Just as often, respondents reported that having siblings who carried on a negative pattern (for example, being combative and mean) led to their seeing them as little as possible in order to follow a very different and healthier path. Another, raised in a dysfunctional family (for example, with alcoholic or drug addicted parents), shared gratitude to a stepsister whose kindness and caring made all the difference in her life

One woman whose twin sister died at birth keeps her in her heart, thinking about what the sister would have decided to do and be as she maneuvers her own life, which expands her own horizons. An only child had a friend who was like a sister to her found that sibling relationships as discussed here were active in that relationship, just as if they had blood ties.

Siblings who go through hard times together often develop resilience that assists them with managing life’s ups and downs (Realist). Working through ways they may have hurt one another can build an important skill for working with other people (Lover), which someday may result in keeping a marriage together. Being the family mediator and healer similarly fosters skills that later can bring a demoralized workplace staff back to being excited about their work and their jobs (Magician). Much of who we are is forged in these relationships, however challenging they might have been.

Applying what I’m learning to myself: I have one brother nine years younger than me. Our parents modeled, and taught us to be, loving Caregivers, so Doug and I missed out on sibling rivalry, partly because of the age difference and also because it would have been frowned upon, a fact that I realize has been a liability for me in my career. I’m totally lousy at noticing, much less dealing with, sibling rivalry behaviors that often erupt in the workplace. Doug and I both have traveled a lot in our work (Seeker), but I fly here and there in comfortable surroundings to speak and consult, while he works outside, sometimes in -40 and sometimes in way over 100 degree weather, doing very complicated, technical, and sometimes dangerous work. I got the academic degrees (Sage), while he got courage (Warrior), technical competence (Realist), and a much more cheerful outlook on life (Jester). In our adult lives, we both have gravitated to leadership positions and we are quite close, mainly by phone, given our schedules. We interact in a playful, Jester way or with more Lover conversational intimacy. Our conversations reinforce these archetypes in me, for which I am grateful.

An opportunity to apply these ideas to your own journey: All these cases are different from one another, but there are some commonalities that are easy to apply to anyone’s personal experience. Check out the following list of activities that you may have done with your siblings. They are introduced with names of the archetypal characters and their plotlines you actually may have been experiencing through what you and your brothers or sisters did, or didn’t do, together. Choose as many as apply.[1]

In closing, most people never recognize how their brothers or sisters have influenced who they have become or considered the impact of being close to them or being distant, either of which could be sensible and helpful choices. I know that doing the research for the talk I recently gave and writing this blog have helped me appreciate my brother even more than before because I see his contribution to my life more clearly. I hope that these ideas help you become even clearer about your sibling relationships, whether or not they are positive

[1] If you want to match your answers with information about the archetypal characters you are most like now, go to www.capt.org and check out the Pearson-Marr Archetype Indicator™ instrument. This instrument is published by the Center for Applications of Psychological Type.