For one of the founders of modern depth psychology, Carl Gustav Jung, who was born in 1875 and died in 1961, the “digital age” was not conceivable, but even more than half a century ago, Jung had significant concerns about the challenges of a growing mind/matter split and the excessive focus of western cultures in particular on science, technology, and rational thinking.
Jung believed this trend toward “modernity” emerged at the expense of more soulful, reflective, poetic ways of being and issued a strong caution against our increasing reliance on machines and technology. He warned of severe consequences that might ultimately propel our civilization toward collapse, unless modernity could be adequately acknowledged and dealt with from a psychological view.

If you Google “the digital age,” you’ll discover it is rather broadly defined as “the present time”—when most information is available in digital form, as compared to the era before the rise of computers in the 1970s.

Depth psychology is the study of the soul, first and foremost associated with uncovering and exploring the unconscious. The Greek word psyche means “butterfly,” as one of the key founders of depth psychology, C. G. Jung, pointed out in Modern Man in Search of Soul. The word is also linked to the Greek aiolos, meaning “mobile, colored, or iridescent,” and to the Greek anemos, meaning “wind” or “breath,” as well as “soul” and “spirit”—all concepts that appear distinctly unrelated to technology.

Your Google search for “the digital age” will return a multitude of opinions on the pros and cons, with some contending the digital age is “good” because browsing the Internet stimulates our minds, and video games are teaching us new skills. However, if you entertain the notion that there are a multitude of detrimental side effects and disorders initiated by the digital age—illustrated by creative new terms such as “cyberchondriacs” (those who self-diagnose medical symptoms online), and “Facebook Addiction Disorder,” —and if you experience moderate concern, as many of us do, that as a digital culture we are becoming hooked on the web; that we are ruder, less empathetic and we procrastinate more; that our memory is deteriorating; and that we are developing increased anxiety about “missing out” because of the rash of information on social media—you might quickly see the benefit of looking at the digital age from a depth psychological perspective to begin to understand the archetypal aspects at work in our individual and collective lives. 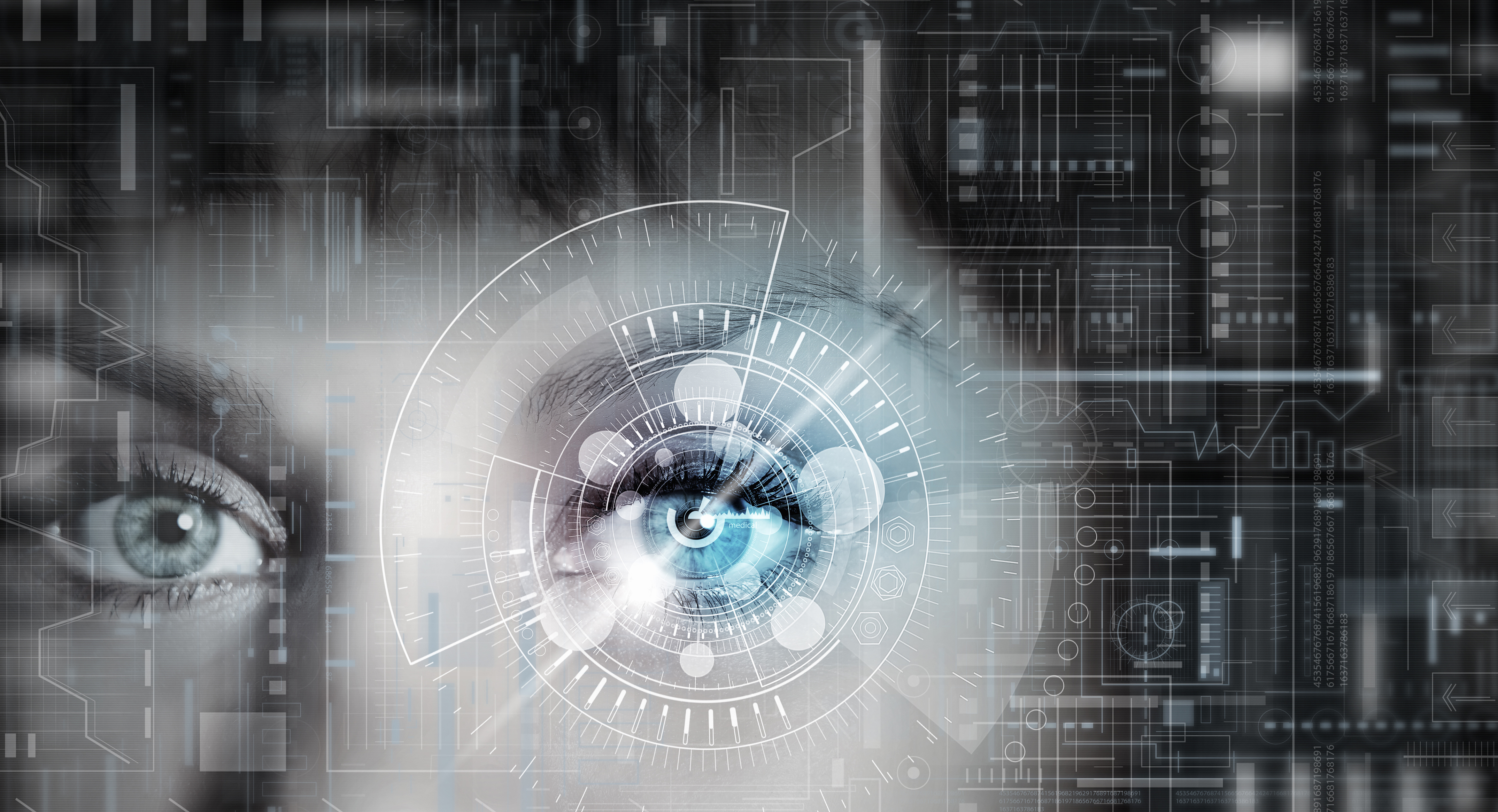 In his seminal work, The Discovery of the Unconscious, Swiss medical historian, Henri Ellenberger (1905-1993), suggested that an exploration of the unconscious might offer a “renewed knowledge of the conscious mind, with a wider application to the understanding of literature, art, religion and culture.” Ellenberger didn’t make mention of the study of the unconscious to better understand technology specifically, but it is clear from his writings that even C. G. Jung himself believed depth psychology might shed light on a multitude of topics, including modernity and all its challenges.

The debate about the digital age is every bit as alive in depth psychological discussions as it is in the collective forum today. Technology is the magic of the modern world and plays a key role in our relationship to earth, writes depth psychologist Robert Romanyshyn in his timeless book, Technology as Symptom and Dream. Romanyshyn refers to technology in conjunction with the imagination of earth. In a still, quiet place like an African Sahara, he asserts, one “can still imagine technology as a vocation as the earth’s call to become its agent and instrument of awakening.” But technology can be both a danger and an opportunity, becoming a threat when it is too literal—when imagination falters.

The authors in the new anthology, Depth Psychology and the Digital Age, proffer a chance to redeem ourselves, to re-invent our relationship to the digital age and re-infuse these sacred tools with meaning and soul.
Learn more/Download the Editor's Introduction to "Depth Psychology and the Digital Age free.
Tags: Internet, Jung, digital age, electronic dance music, social media, technology, video games