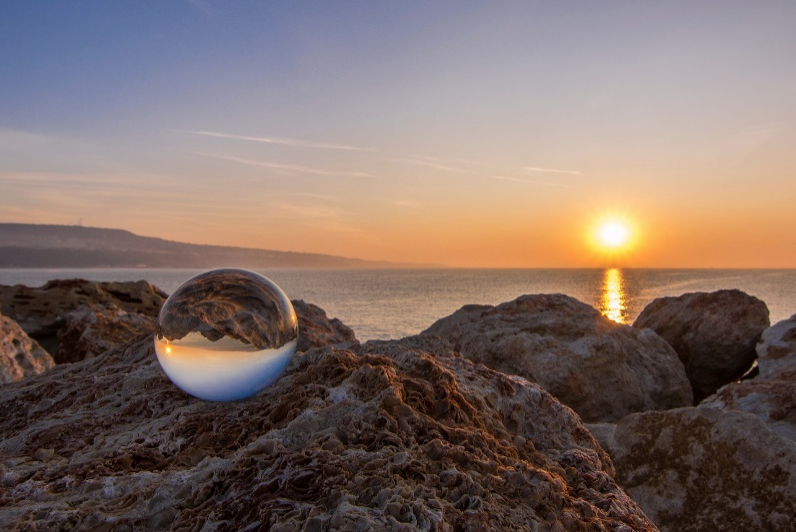 C. G. Jung viewed mid-life, the time midway between entering adulthood and the end of life, as a critical time of transition. Dr. Brad Chabin, a depth psychotherapist with a practice in West Hollywood, California, had his own experience of a spontaneous and powerful mid-life transition. It involved a devastating diagnosis and challenging times, during which, Chabin now recognizes, much of his social identity slipped away.

After going back to school and getting licensed in Counseling, as well as a Ph.D. in depth psychology—even while battling a deadly disease—somehow Chabin pulled through.

Chabin now believes he survived in great part because his studies led him to engage his psychological life in a direct way, restoring a sense of vitality and joy as he began to understand the reality and importance the deep psyche plays in his life. The process of awareness included an important dream that revealed to Chabin the power of depth psychology and the “symbolic life,” which Jung believed was so critical to our well-being. When people view the world through a depth psychological lens, it changes everything, Chabin insists. That powerful perspective is one he wanted to share with clients.

Early in his career, Chabin witnessed a number of youth who experienced isolation and depression because they questioned their sexuality and orientation. One thing Chabin identified in his work is that such individuals may often carry the archetype of the exile.

Chabin’s book, Adolescent Males and Homosexuality: The Search for Self, emerged, in part, as a way to tell the stories of such young people, and to honor their courage.

The one who notices he or she is not wanted, or who has been actively told they are not welcome somewhere, ultimately has to begin again, Chabin points out. The similarity to Chabin’s own initiatory process when he lost his ego identity after being diagnosed with cancer is deeply and symbolically connected. The deep wounds of the exile require tending in ways that bring compassion, consciousness, and meaning. The gift of depth psychotherapy is that it provides a powerful mechanism to shine a light on the darkness, awakening vitality, creativity, and passion….

Listen to my audio interview with Dr. Brad Chabin, or read the full summary article here