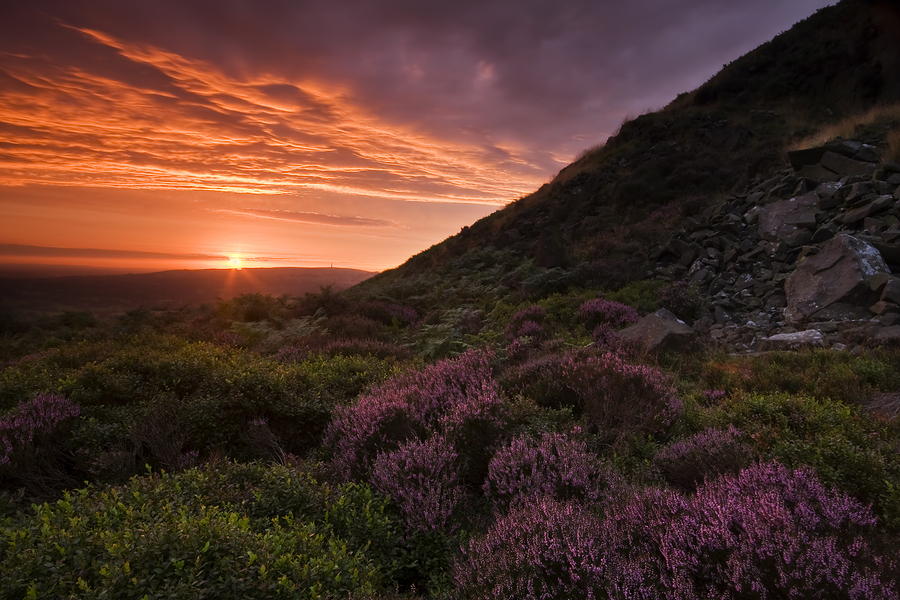 “I can only gaze with wonder and awe at the depths of and heights of our psychic nature. Its non-spatial universe conceals an untold abundance of images which have accumulated over millions of years of living development and become fixed in the organism….Beside this picture I would like to place the spectacle of the starry heavens at night, for the only equivalent of the universe within is the universe without; and just as I reach this world through the medium of the body, so I reach that world through the medium of the psyche” (Jung, in Ryan, 2002, p. 18).

In nature, it is concretely evident how everything is interrelated. We can look at any aspect of the environment and see and name hundreds or even thousands of relationships with other facets of the environment. No man is a silo, yet the individual of Descartes’ vision required a strong, self-directing ego as the optimum situation for success and well-being. Rather than continuing to propagate and strengthen the illusion of the “individual,” it is critical to reconceptualize it, embracing instead an image of an ecology of the psyche, a system that encompasses all, traversing human-conceived boundaries of time, culture, and species. In truth, we each carry various elements of “other” within us: spirits of ancestors long since gone, traditions and ritual from distant peoples we know nothing about, and energetic archetypes from the natural world. In this inquiry, I focus on the nature of the psyche, the landscape that engulfs the Cartesian divide, the reciprocal, indivisible ecological universe that unites the “individual” and the “other” in one vast relational world.

Western culture developed as a union of equal individuals who can successfully out-think other species. Dualism, a separation of spirit from matter, subject from object, and mind from body became the hallmark of western culture, placing humans in top position of a hierarchical order where “he who thinks, wins.” The feminine way of being that circled around mythic imagination... (Click here to read the entire post on the DepthList blog site)