In his senior year of college, Minh Tran, a “first and a half” generation Vietnamese immigrant who moved to the U.S. as a child, started volunteering community organizations doing lay counseling work. When Tran began to pay attention, he realized he was ready to make the leap from working with community-based organizations to formally pursuing a counseling degree with a depth psychological orientation. 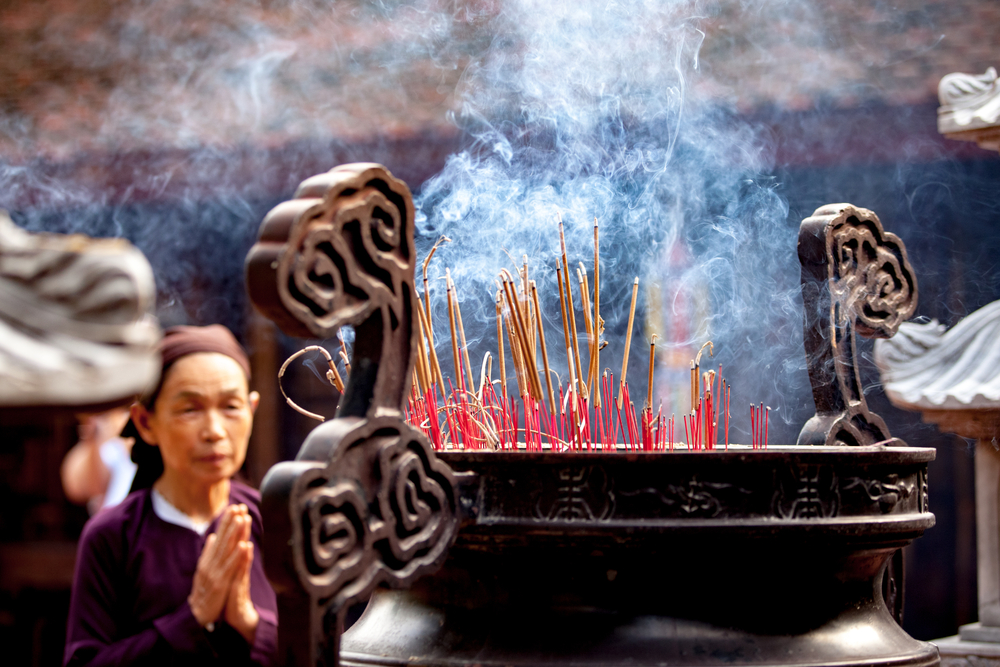 From a psychological perspective, there's always some part of the therapist that's also being worked through in psychotherapy with one’s client, Tran points out. As a first and a half generation Vietnamese working with a lot of the limited-English-speaking Vietnamese immigrant clients, Tran is highly cognizant of significant trauma stemming from the Vietnam war, and how greatly repressed it can be among the community, including people like his own parents who identify as refugees.

Tran is in touch enough with his own cultural origins that he also realizes he carries a lot of the same trauma within himself. In the book, Lament of the Dead, which archetypal psychologist James Hillman wrote with Sonu Shamdasani, he posits this idea of “healing backwards,” wherein we are the “investment” of the ancestors, and when we heal, it also heals them—healing backwards….