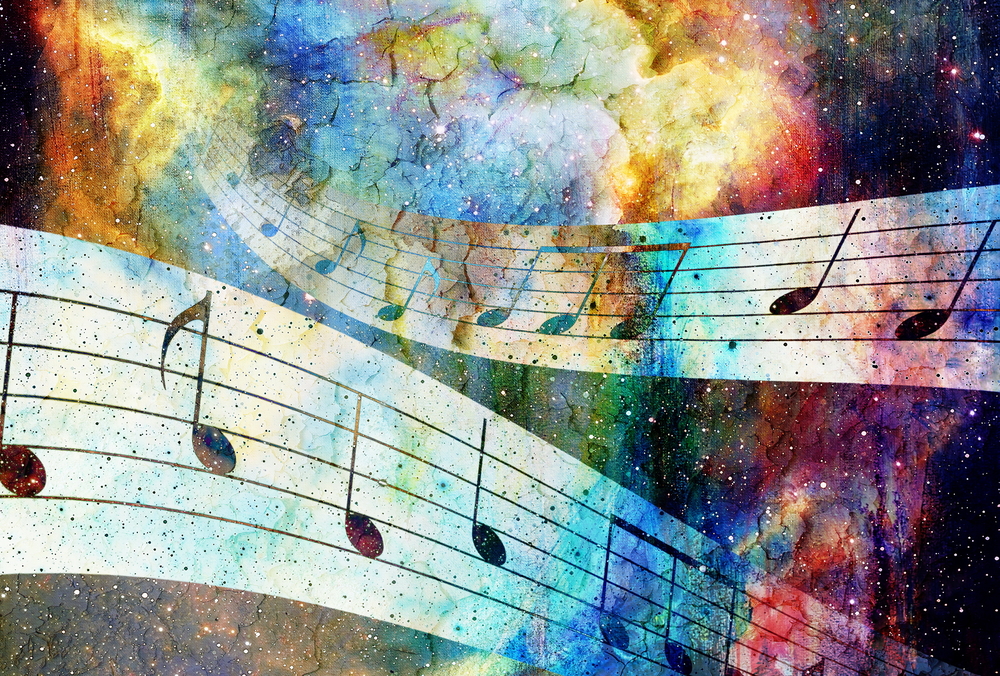 As a child, James Newell, who has played music with some of the great names in the blues world, suffered a life-changing injury after falling through a pane of glass. Both the trauma of a hospital stay where his parents were not allowed to visit him, and the physical damage he suffered to his arm, inspired him to turn to music for healing—and especially to playing drums—at a very young age.

As he grew older, James also found solace in studying topics that were spiritual in nature, and in learning about depth and Jungian psychologies. He noticed that he experienced more healing, balance, and groundedness when engaged in one of these three past-times. At 15, James’ life took another dramatic turn: he recognized the need to remove himself from a dysfunctional situation, and so he jumped at the opportunity to leave home and join a band. 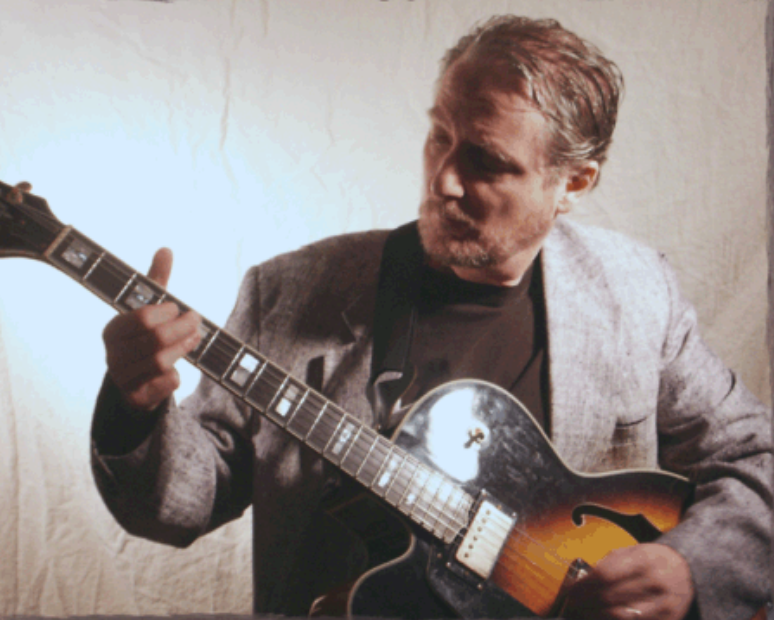 Listening to James’ story, I am struck by the juxtaposition of the young 15-year-old boy who didn’t finish high school and the man who is now a scholar, teaching core tenets of Jungian and depth psychologies online where these same ideas that influenced him so profoundly long ago might now land with others around the globe who are seeking inspiration, understanding, healing, and help.

While on the road, James, who had been strongly encouraged by his father—and by certain individuals he met in the field of music—to read, discovered and began studying Sigmund Freud as young as age 16 or 17. James’ grandmother also had a strong influence on him to study world religions and to have a spiritual sense, so at the same age he began reading Freud, he also consumed the New Testament and ancient texts including the Upanishads and the Bhagavad Gita—connected to Hindu scripture—as well as the words of Buddha.

In one of Freud’s works, James recalls, Freud suggested that if someone were interested in religion, they should read the work of Freud’s colleague, C.G. Jung. James got his hands on a copy of The Portable Jung, which he highly recommends for anyone interested in Jung’s work, as well as Jung’s “Two Essays on Analytical Psychology” which encapsulate some of Jung’s best thinking on the topic, James explains. In our conversation, James proceeded to make several excellent recommendations for studying Jungian psychology. One, in particular, is to delve into the writings of Esther Harding, a colleague of Jung’s who was first to write about the goddess from a Jungian or depth psychological standpoint. 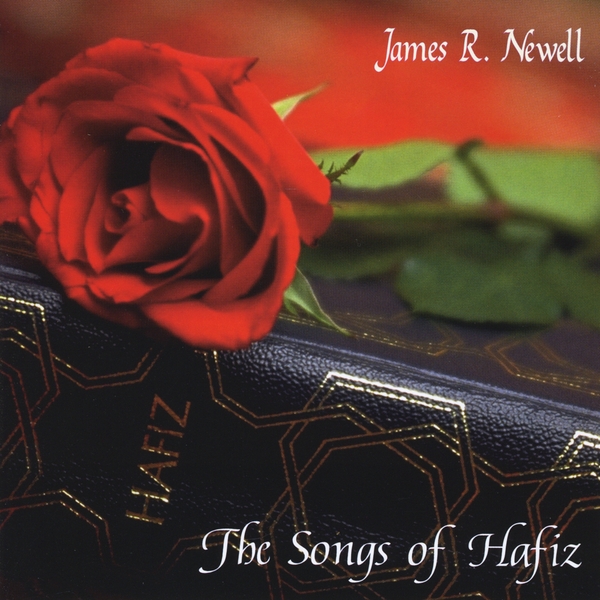 Turning to James’ stunning music, which James shared during our recorded conversation together, he describes his passion for songs from Hafiz, a Persian Sufi poet. Much of the poetry of Hafiz is about love, James notes, but it is the love of the Beloved, or the Divine with whom one becomes “intoxicated.” It correlates nicely with Jungian psychology because it is also about a dialogue with the unconscious. I found myself deeply moved as we listened to a few short excerpts together from James’ CD, The Songs of Hafiz. I am reminded of traveling in Turkey and watching Sufi dancers, who, as they dance with one arm upturned to the heavens, and one arm lowered toward earth, are said to be channeling the divine from above to below.

Among other topics, James and I discussed the difference between religion and spirituality, and the role of introversion and extraversion in both; how to know when an archetypal field is at play; and why music may be viewed as a symbol of the numinous.

Jungian psychology calls us to spiritual endeavors, James insists, and being able to discern touchstones provided by Jung who was willing to forge a path into the unconscious can not only help guide us, but also prevent us from getting lost or overwhelmed.

Dr. James Newell is leading an 8-week online college-level course, “An Introduction to Jungian Psychology,” which debuts with a free bonus intro class on September 24, 2016.

James R. Newell, Ph.D., MTS, (Depth Psychology Alliance Boardmember) earned his Ph.D. in History and Critical Theories of Religion from Vanderbilt University (2007), and holds a master's degree in pastoral counseling and theology from the Vanderbilt University Divinity School (2001). In addition to offering private counseling and coaching, James teaches online religious studies courses for Central Michigan University, Excelsior College, and Thomas Edison State College. James has spent much of his working life as a professional musician, singer-songwriter, and multi-instrumentalist with interests in jazz, blues, folk, world, and devotional music. Since his youth, James has worked with a variety of blues greats including John Lee Hooker, James Cotton, Jr. Wells, Hubert Sumlin, Big Joe Turner, The Fabulous Thunderbirds, and others

James' most recent recorded effort is The Songs of Hafiz. With this CD, James has broken new artistic ground by setting to music the poetry of 14th century Persian Sufi poet Hafiz of Shiraz. James has taken the classic images of Persian ghazal poetry and set them to an eclectic blend of world, folk and blues melodies.

James has also produced the video, An Introduction to Depth Psychology, for Depth Psychology Alliance. This brief introductory video traces the origins of depth psychology and examines some of its core tenets, leaving us with an open door to wonder about the future of depth psychology, its relevance for individuals and for our culture, and what might be the spiritual and practical implications of its trajectory.

Bonnie Bright, Ph.D., is the founder of Depth Psychology Alliance, a free online community for everyone interested in depth psychologies. She also founded DepthList.com, a free-to-search database of Jungian and depth psychology-oriented practitioners, and she is the creator and executive editor of Depth Insights, a semi-annual scholarly journal. Bonnie regularly produces audio and video interviews on depth psychological topics. She has completed 2-year certifications in Archetypal Pattern Analysis via the Assisi Institute and in Technologies of the Sacred with West African elder Malidoma Somé, and she has trained extensively in Holotropic Breathwork™ and the Enneagram.

Find music from James at www.TheSongsofHafiz.com