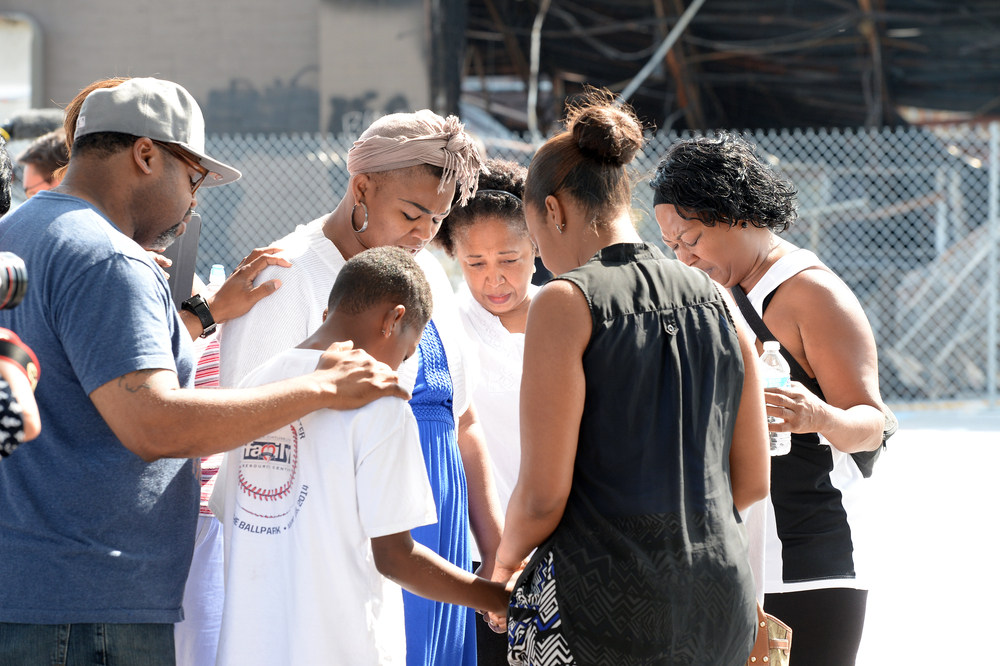 Society has short-term memory and is silent on issues of identity, says David Ragland, Ph.D., Co-founder and Co-director of The Truth Telling Project. Racism and causes of police violence are historical, are deeply rooted in our society, and are even an aspect of intergenerational trauma.

The Truth Telling Project is a grassroots initiative that focuses on how communities can tell their stories. Ragland grew up a few miles from Ferguson, Missouri, a city that became famous in the wake of the fatal shooting of 18-year-old African American Michael Brown by white police officer, Darren Wilson, in August 2014, and the ensuing riots it instigated.

In the aftermath of the tragedy, The Truth Telling Project evolved to share local voices to tell people’s stories, to educate America and eliminate structural violence and systemic racism against Black people in the United States. Storytelling helps us reach out and connect with who we perceive as the "other” and empowers us to action. Every community has its own stories, which ultimately amount to its culture. Part of the work of transformation is to tell our own stories and listen with open hearts to those who have been traumatized for too long… (Read the full post or listen to the interview on Pacifica Post HERE)