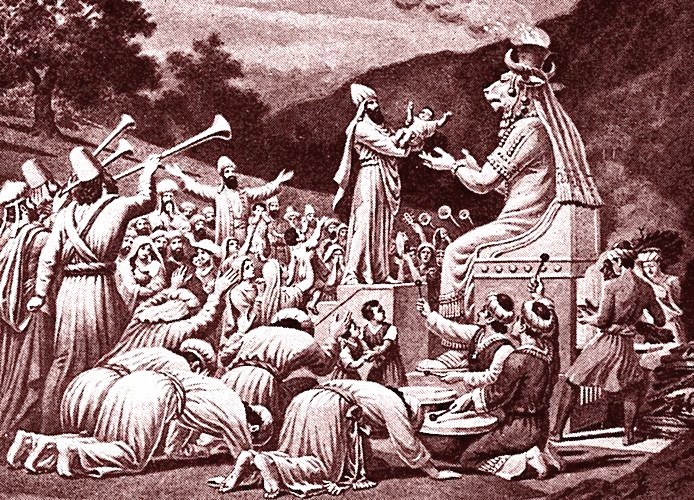 In our previous blog on the archetypal roots of multi-generational trauma in the Americas, we looked at how we might trace the roots of contemporary issues via a depth psychological lens. We examined the idea of there being links between early genocidal violence in North America and the genocidal violence perpetrated by the Nazi regime in Europe in the mid twentieth century. We also looked at the traumatic impact of such  violence on both victim and perpetrator.

In this installment, I’d like us to consider the connection between the ancient religious practice of human sacrifice and contemporary events of mass violence, including wars, mass gun violence, genocidal “ethnic cleansings,” and the barbarous treatment of the native peoples of the Americas by Europeans. To those unfamiliar with Jungian psychology, such a connection to religious sacrifice might seem bizarre. It might even seem so to those familiar with Jungian psychology. Even so, I think a case can be made for the idea that the archetypal pattern of religious sacrifice can be seen in cases of mass violence against human beings. These patterns, being archetypal, are unconscious to be sure, but they are discernible – and dangerous – nonetheless.

As Jung himself observed, the fact that religious phenomena are experienced subjectively as numinous is itself evidence of archetypal phenomena. That sacrifice is at the core of both ancient and modern religion is indisputable. As historian of religion Jonathan Z. Smith has famously said, "Any explanation of sacrifice is, in fact, a theory of religion in miniature" (Smith, 1995). If we are willing to make the leap that both Jung and Smith are correct, then it should be easy to accept the idea that there is an archetypal pattern to be found at the heart of sacrificial practice in religion. This being the case, the classical Jungian is left with two key questions: 1. “What is the role of the archetype of sacrifice in the individuation process?”, and 2. “How do these archetypal patterns of sacrifice relate to behaviors of mass violence?” 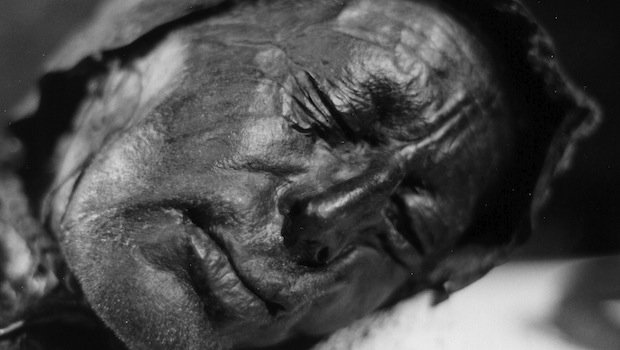 Scholars have long been baffled by practices of religious sacrifice, especially human sacrifice. However, when religion and religious practices are seen through the lens of Analytical psychology as symbolic methods of regulating archetypal energies, clarity begins to emerge. In his book Ego and Archetype, Edward Edinger (1973) describes how the grandiose (archetypal) energies of the psyche drive humans to vacillate between experiences of inflated self-importance and states of flattened affect resulting from a sense of alienation from these energies. It is no mere coincidence that the practice of sacrifice emerged simultaneously with the rise of sacral kingship during the early Bronze Age. Just as social and economic differentiation moved culture to develop into more and more complex social groups, the need for an organizing center – the king – also emerged. As the sacral king now served as carrier of the sacred energies of the archetypal Self of the group, the average ‘commoner’ now abdicated (i.e. sacrificed) responsibility for the care of their own archetypal energies to the care of the idealized figure of the priestly king. The practice of religious sacrifice developed as a symbolic representation of this need to regulate the now publicly free-floating grandiose archetypal energies.

The above is a simplified description of a process that evolved over thousands of years. I hope it will serve as a tentative answer to our first question, “What is the role of the archetype of sacrifice in the individuation process?” I also hope it will help to lead us towards an answer to our second question: “How do these archetypal patterns of sacrifice relate to behaviors of mass violence?” First, in regard to the process of individuation, as we move between the two poles of inflation and alienation from archetypal energies, we must learn to sacrifice our claims to godhood (inflation) and develop a working relationship with our own personal deity: i.e. the archetype of the Self. Through this recognition of our limitations we gain access, through our connection to the archetypal Self, to adequate life energies to help us achieve our own highest personal destinies. This is a healthy, conscious, life-affirming relationship, through the archetype of sacrifice, to the archetype of the Self. 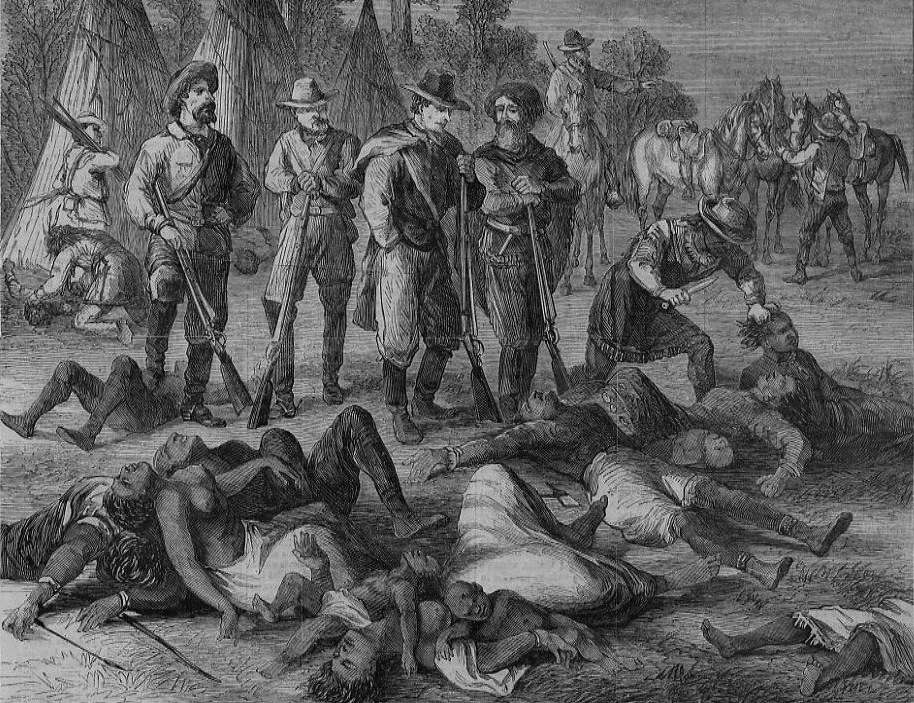 But what about our second question: “How do these archetypal patterns of sacrifice relate to behaviors of mass violence?” In the case of mass violence, we are dealing the opposite: an unhealthy, unconscious state in which the grandiose archetypal energies of the psyche have become so repressed and alienated from consciousness that they suddenly rise up from within, unbidden, to overwhelm and possess consciousness. Such unconscious energies can and do grip both groups and individuals with a compelling need to perform a sacrificial offering. Horrifying examples of this can be found not only in the archeological record of early Bronze-age and Mezo-American civilizations, but also in the 19th century Americas, as well as 20th century Europe, Africa, and Asia.

If this topic interests you, please join us for another community conversation on The Archetypal Roots of Multi-Generational Trauma in the Americas. We'll consider questions such as: How can we best address issues of cultural chaos from the perspective of depth psychology? How can those of us who feel that the perspectives of depth psychology can have a positive cultural influence begin to implement positive change in the world? Please join us on Saturday, September 8th at 1:00 PM PT for our FREE community event.

Join Alliance director James Newell and a panel of Alliance board members and others for a community conversation on multi-generational trauma.

In the past we’ve held community discussions on such topics as racism, Islamophobia, and gun violence. On Saturday September 8, 2018 the Depth Psychology Alliance is hosting another live community discussion/webcast during which time listeners will participate with a panel of interested persons as we discuss Depth Psychology and the Archetypal Roots of Multi-Generational Trauma in the Americas: Part II. This current initiative will attempt to address the traumatic and ongoing decimation of the native peoples of the Americas from a depth psychology perspective. Please forward this post to your favorite social media outlets and to interested friends! 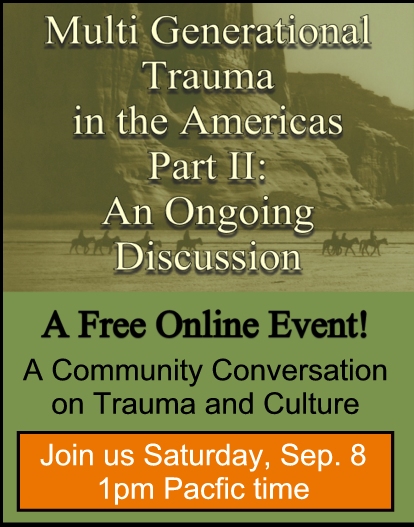