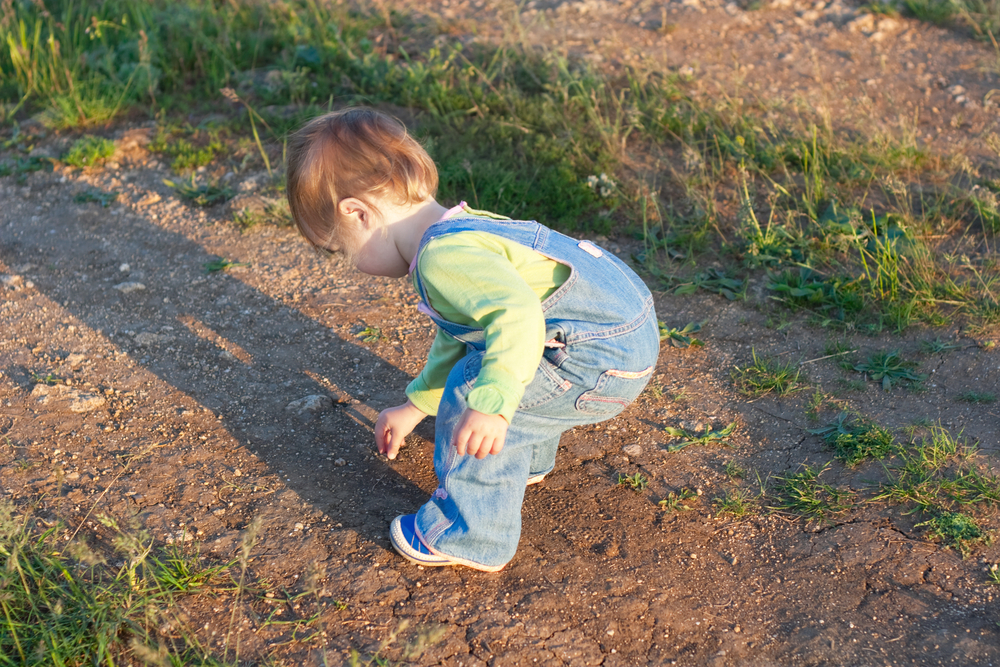 For Stanton Marlan, a Jungian analyst author of the iconic tome, The Black Sun: The Alchemy Art of Darkness, his interest in alchemy may be traced in some part to his childhood stone collection. As a child, Marlan used to use his stones to “write” in wonderful colors, delighted in the way each had a certain capacity to express themselves in a unique way without crumbling in the process.

The stones, which he kept in front of his grandmother’s house where he lived, became a very early “image” for Marlan, carrying a great deal of meaning. When his grandmother determined the stones were cluttering the front yard threw them away, it resulted in a sense of profound loss for the boy whose colorful stones were so rich valuable to him. In some deep way, Marlan reflects, the search for the philosopher’s stone, or the search for meaning in stones, was an early imprint on his mind as a young child.

Later, Marlan became fascinated with Jung’s work on alchemy, longed to know more about what the alchemical illustrations meant from a psychological, emotional, spiritual perspective. Jung opened the doors to understanding alchemy in a way that earlier scholars had not done, Marlan points out. In the practice of alchemy, the alchemist tried to transform matter, specifically by changing a base substance into a valuable substance, such as turning lead into gold.

Jung’s contribution is that he recognized that what the alchemists were attempting to do actually related to symbolic spiritual life. To put it simply, Jung observed that one could work with a depressive personality—one weighed down in its own substance weight— through varying procedures, transform it into a golden one—shining, valuable, developed. Jung’s understanding of alchemy as a transformative psychological process was an early imaginal way of understanding the depths of the unconscious the transformation processes that he was developing in his own work in depth psychology in the individuation process.

When Marlan first read Jung, it activated a very deep place hearkening back to his childhood where the world was alive, changing transforming; where substances mattered, where those substances produced a sense of spirit....

Marlan will be a plenary speaker at the weekend symposium, “Ars Alchemica: The Art Alchemy of Transformation,” August 25-27, 2017, at Pacifica Graduate Institute in Santa Barbara, CA