Of all the ironies, is there any greater than the fact that we work (or at least labour) extremely hard to build a comfortable life only to then discover that this comfort atrophies into debilitating states of depression or numbness? It used to only afflict those at midlife, but with the advent of the quarter-life crisis, we are being provoked to get real earlier than ever before.

We empathise with protagonists such as Frodo. Why on earth would one want to give up the tranquility of the shire, to enter the dangerous unknown - replete with orcs, wraiths, giant spiders and other deadlies? Sure, Bilbo Baggins may feel alive while he is reading about dragons and glittering treasure but he is not crazy enough to want to encounter them! While we secretly urge these heroes-in-waiting on as they vacillate over whether or not to leave their ordinary worlds behind, we always do so from the comfort of the cinema or our living rooms.

The fundamental question seems to be whether we merely live vicariously through bold adventurers or use their journeys as an impetus to take our own. After studying mythology Joseph Campbell maintained that “The serpent, the rejected one, is representative of the unconscious deep wherein are hoarded all of the rejected, unadmitted, unrecognized, unknown or undeveloped factors.” Afraid of what our individuating will require, we heartily project our fears until our vision is impaired and all we can see is a dangerous and hostile world.

So perhaps the choice is really no choice at all. Resist doing the extensive excavation work to discover what talents lie dormant within us, or become resigned to the melancholy and lethargy that accompanies denial. That was the picture painted in the opening scene of Elizabeth Gilbert’s memoir, Eat, Pray, Love. I doubt it would have resonated with so many people had her story gone on to show her repressing her wilder intuition and instead, settling down to have a child, fulfill the role others wanted for her and put her crisis moment down to simply being a rough patch. 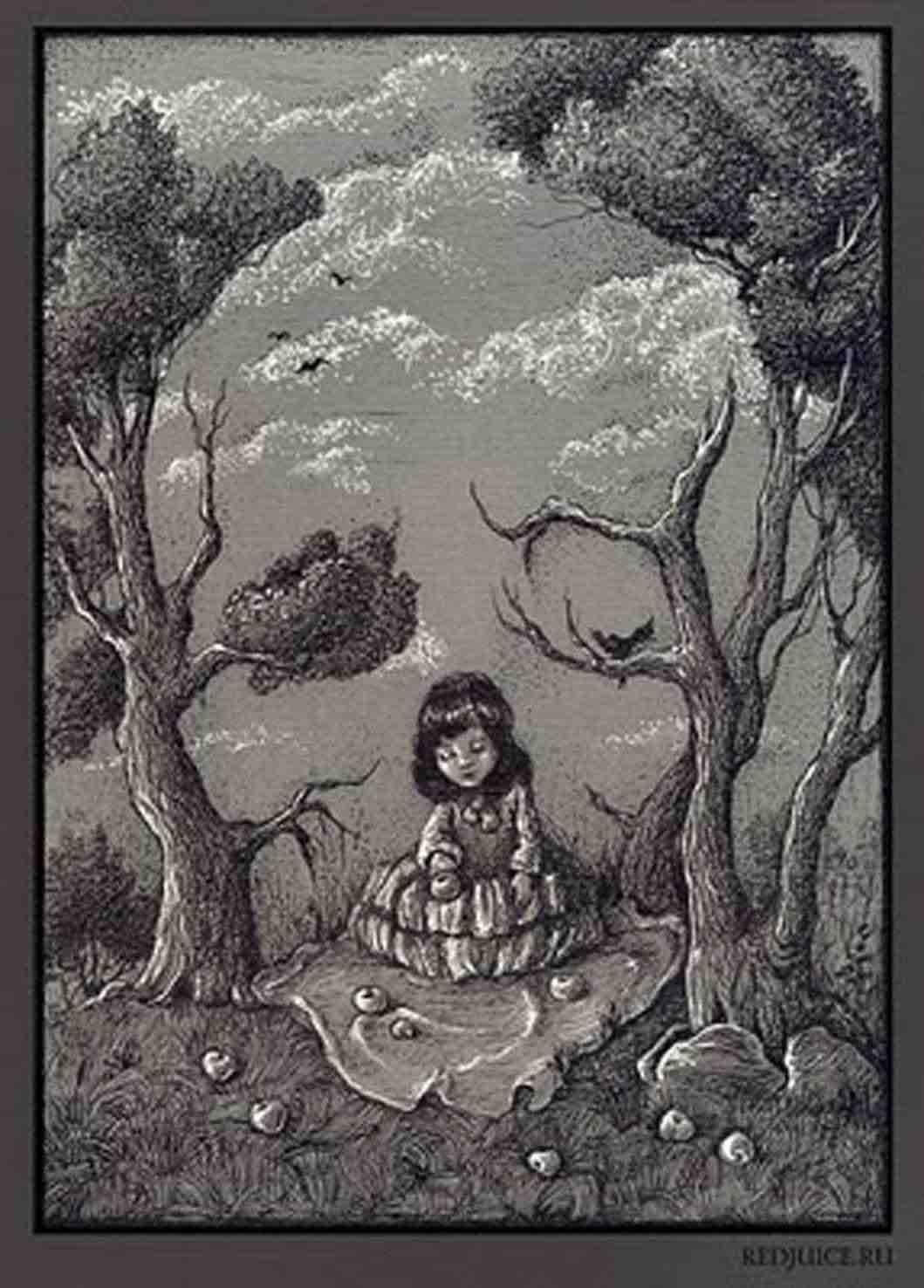 Daring Greatly
A generation ago we responded to the bravery of Robyn Davidson as she abandoned the blandness of a patriarchal suburban existence to traverse the outback and “place herself in the wilderness of her own accord,” as Suzanne Falkiner puts it.
For a more recent tale of an Australian rewilding her life, take a look at Clare Dunn’s, A Year Without Matches. She encompasses the wisdom of indigenous Australians who took to walkabouts as, “A fast from all things familiar that is designed to break the habitual patterns of the mind and allow a deeper knowledge to arise.” Fortunately, she doesn’t have to brave her quest entirely alone. In addition to her mentors, friends and the other courageous souls who join her, she fortuitously happened to pack the ultimate tome on rewilding, Women Who Run With The Wolves.
Whether travelling through the searing heat and dusty wasteland of the outback on a camel, foraging and battling the loneliness of spending a year in the bush, or mixing it up with a year of indulgence, self-discovery and the ordeal of love, rewilding your life is not for the faint-hearted. But all immature insects must pass through a larval stage before entering the chrysalis state in order to emerge as adults. Metamorphosis requires a caterpillar to liquefy and take on an entirely new form. Rewilding, becoming authentic, taking the hero’s journey, it doesn’t matter which analogy you choose; the process is the most radical one of all.
Read more: https://adifferentdrummer.com.au/mental-health-retreat-nsw