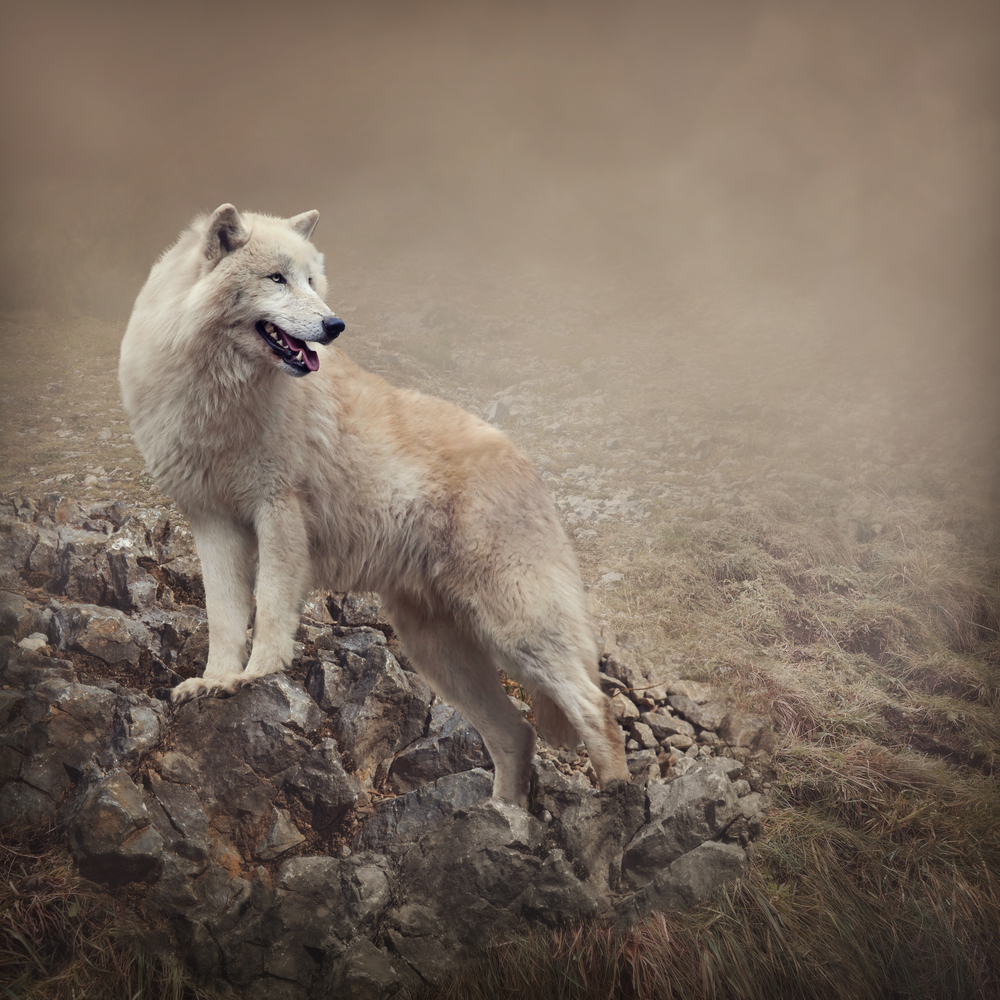 Susan Grelock has been busy lately—albeit busy in a way that many of us have probably not contemplated in lives filled with jobs, family, and a daily dose of media, whether via Internet, TV, or on-demand series we can binge-watch at will. Susan has been speaking with artists and biologists who have an interest in wolf conservation.

During her research, she got really interested in the Yellowstone-Teton region because it's a focal point for wolf conservation, especially with their fairly successful wolf re-introduction project that is now nearly three decades old. Wolves are also crossing down from Canada and breeding with local populations, so wolves are now “crossing paths with humans” in that area in ways they haven’t done in North America for almost a century. Artists there also seem to be focused on depicting wolves to instigate interest and to spur conversations about them, perhaps in new ways.more

Recently, Susan took some time to share with me how her journey led her to Yellowstone National Park when wolves entered her life through dreams. As a result of paying attention to her dreams and applying a depth psychological lens, rather than simply looking at the wolf as a dream symbol as psychology might tend to do, she began painting wolves to be able to better understand them and to enter into more of a lived experience of them. In this way, wolves went from a dream animal to something she began experiencing every day in her life. As a result, Susan began to wonder about wolves... Click here to read the full post on Pacifica Post