"There’s an affinity between my body and the sensible presences that surround me, an old solidarity that pays scant heed to our overeducated distinction between animate and inanimate matter.

Its steady influence upon my life lies far below my conscious awareness, deeper than the animal sensations that stride along my neurons, beneath even the vegetal sensitivities that rise like sap in my veins.

It unfolds in an utterly silent dimension, in that mute layer of bare existence that this material body shares with the hunkered mountains and the forests and the severed stump of an old pine, with gushing streams and dry riverbeds and even the small stone— pink schist laced with mica— that catches my eye in one such riverbed, inducing me to clasp it between my fingers.

The friendship between my hand and this stone enacts an ancient and irrefutable eros, the kindredness of matter with itself." 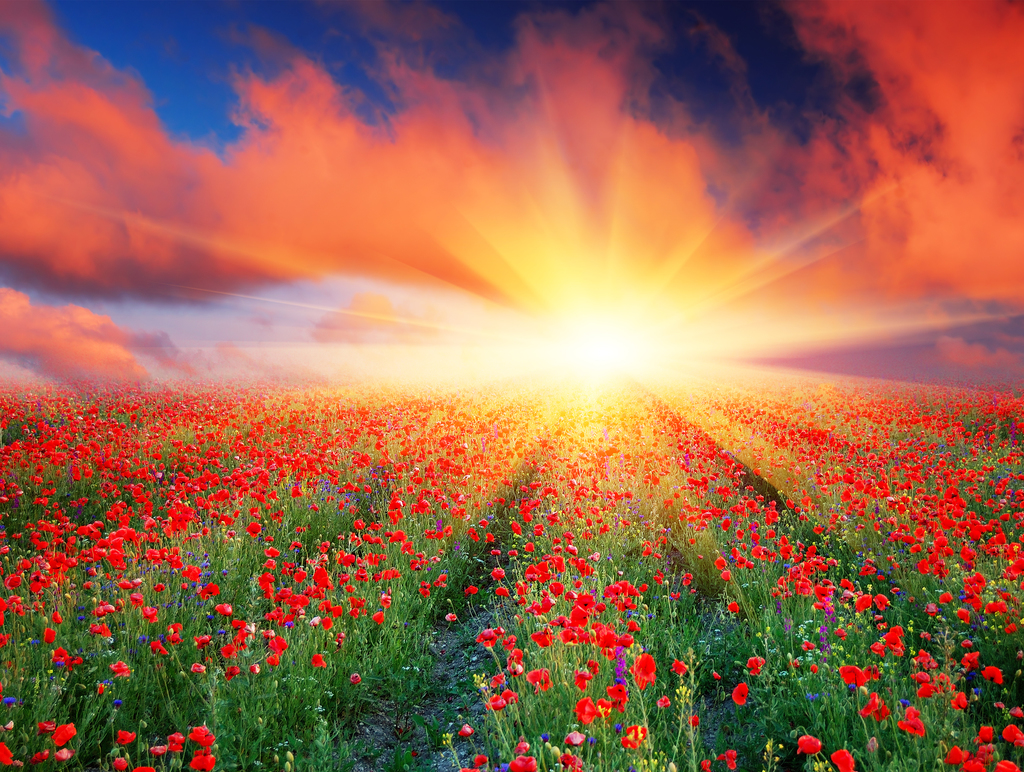