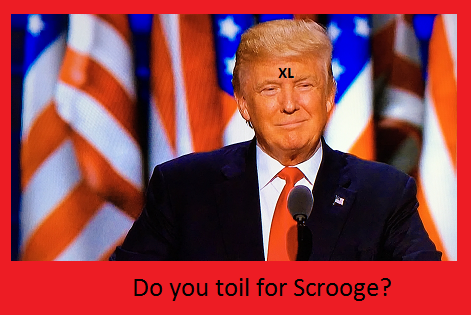 Surrounded by the magical food forest, the smart Permaculturist and Campbellian should see Trump as only a low thorny hedge in the multi-year “battle journey” underway, compost forks splayed to puncture the daily spicer of foreign-born horrors and crude oil company gifts that want to twist our moral compass sideways, … but are we ready for the flood waters, to head the community’s Hero call? Will we rise together against the tyrant boy?