The term Archetype began with Carl Jung. In Jung's terms, 'Archetype' is defined as the first original model of which all other similar persons, objects, or concepts are merely derivative, copied, patterned, or emulated. These patterns derive from a universal collective unconscious which in metaphysics is called the Grids, Akashic Records, Sea of Consciousness, that which creates our reality. In this context, archetypes are innate prototypes for ideas, which may subsequently become involved in the interpretation of observed phenomena. Consider the following questions:

Are there specific archetypes derived from Mother Nature?

Do archetypes show us what is sacred?

Do our archetypes change as the universal collective unconscious evolves? 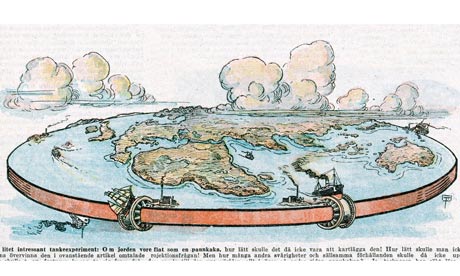