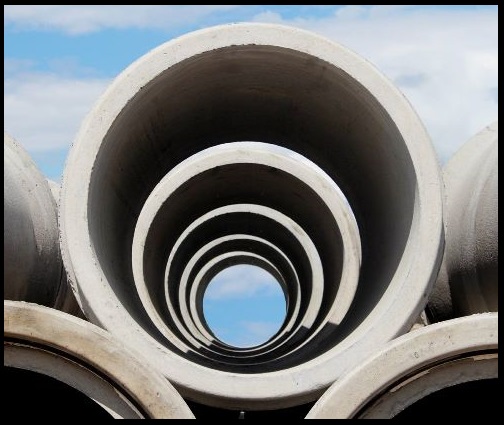 You see the process as ‘part of a larger effort to create a fair and healthy economy that works for everyone in harmony with the planet.’ Give us some examples from a successful Circle?

We are going to hold a webinar featuring stories from two successful Circles on Nov 18 – I encourage everyone to join! (Register) The meaning of success really does vary widely, and that’s the beauty of it. One example is the group in Portland OR who has been meeting for 5 years and has really become a core support group for each other. They know each other so well and they’re there for each other in good times and bad. Another great success was Connie Allen’s group in Maine that focused on helping each other live with limited income. You can read about that here.

Another great success story comes from Maryland, where several Circles formed and disbanded, but many people in them continued to know each other and formed lots of other kinds of groups as well. They participated in “house parties” with different movements– particularly the Move to Amend movement—and connected with a widening group of people that way.

They ended up starting a Transition Initiative and getting their town to pass an ordinance supporting an amendment to overturn Citizens United. I like this story because it shows that your Circle doesn’t have to last forever in order for it to be a “success.” And it also reflects the reality that people move in and out of things over the months and years, and that’s normal and natural.