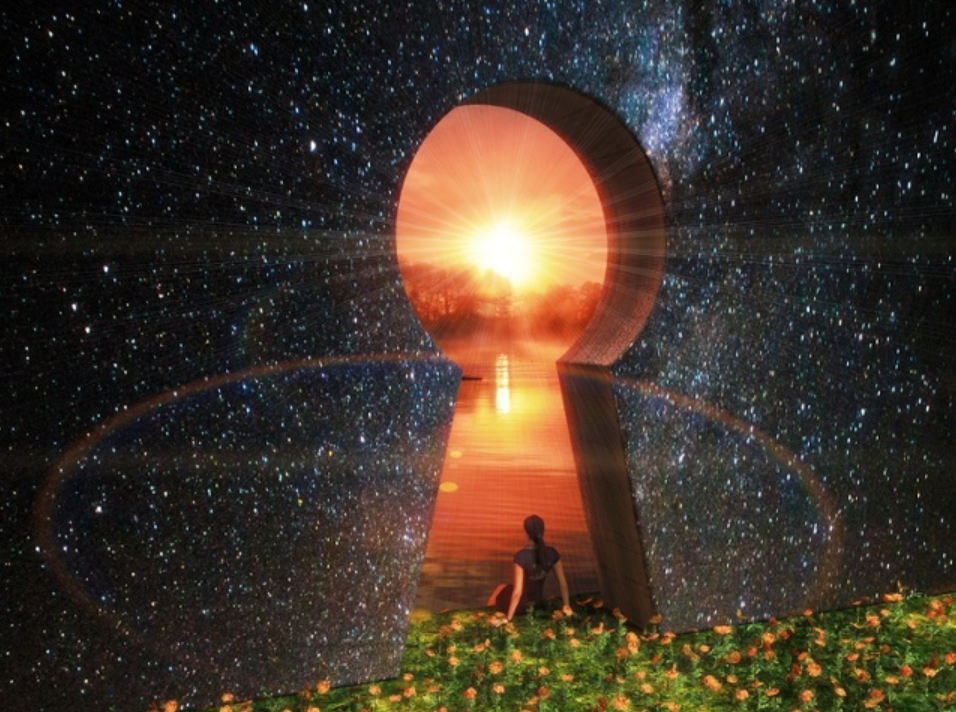 Even before getting her Master’s degree in Counseling psychology at Pacifica, Adriana Attento was working in the field of psychology. During that same period, she was also doing a lot of writing—meeting with a friend to free write next to the ocean every morning for an hour—and she was also meditating as a regular spiritual practice. Somehow, she now believes, the combination of these two practices opened something up for her, creating a “flow, and abundance of images that images that felt very potent.”

While some of those images that arose during her practice represented personal reflections for her, others seemed to be larger, carrying a kind of “cognition,” evoking an experience that included “a knowing beyond rational or logical thinking.”

At that time, Adriana reports, she developed a specific awareness that there is something very powerful about the force of the imagination. She also came to realize that much of her writing was very self-reflective, facilitating a process of self-inquiry by which she could examine various aspects of her experience of being in the world. This understanding ultimately led her to consider psychology as a field of study— and especially the study of psychology that takes the imagination into account.

Not long after one of her “big” experiences with the imagination, she happened on a book edited by a Jungian analyst named Joan Chodorow, entitled, “Jung on Active Imagination.” The book seemed to explain a lot of what Attento had recently experienced firsthand through the transcendent experience that had originated from her practice of writing and meditation. She began reading some of Jung’s works, and ultimately... (Read the full post or listen to the interview here)