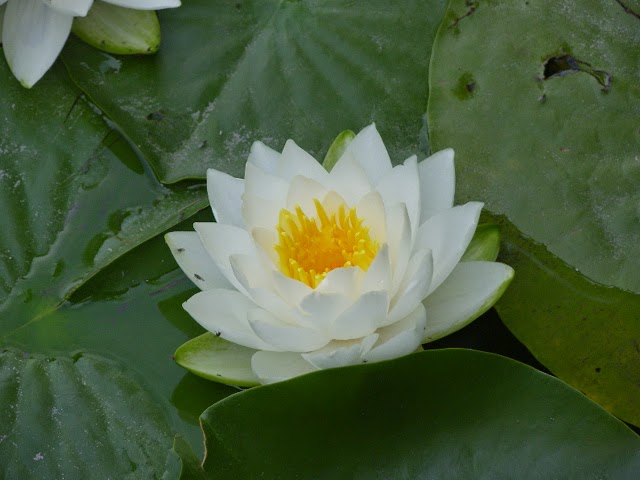 The other day I found these words in my heart, wanting to be written:
Barcelona, May 1, 2014

In a few days it will be Buddha Sok Ga Mo Ni’s birthday. As this joyous occasion is drawing near, this year, Queen Maya keeps coming to mind.

In my work as a DFA practitioner of Somatic Pattern Recognition and Archetypal Pattern Analysis, I have the chance to observe the patterns that evolve out of the early conditions of my clients’ lives. Since humans are born before gestation is complete, it continues in the womb of the family, as biologist Adolph Portman put it. During the first year of life, primarily the right hemisphere of the brain evolves. It organizes sensory perception and combines huge amounts of bits of sensory information into images that become the material we use to weave our life stories, even before we have words to associate meaning with the experience reflected in those images. During that time the infant’s nervous system continues entangled with that of his or her mother. The child depends on the mother’s ability to manage the flow of her sensations that help her to adequately take care of her son’s or daughter’s needs.

When there is a premature separation from the mother due to sickness, death or any other circumstance, the nervous system protects the infant against the full impact of the trauma to assure his or her survival, isolating the unbearable aspects of the loss of connection and keeping them underneath the threshold of conscious experience. In a manner of speaking, the parts of the organism occupied by these unbearable sensations do not participate in the development of the rest of the organism and, thus, these sensations remain forever underlying the experience and decisions for the rest of the person’s life. Sooner or later, they will surface in one way or another, giving the person a chance to integrate them later in life and recover those parts of the organism from the isolation they had been in. Invariably this is experienced as disruptive and human beings usually try to avoid it.

Supreme Matriarch of the Yun Hwa Denomination of World Social Buddhism, Ji Kwang Dae Poep Sa Nim, once said that Buddha Sok Ga Mo Ni had been quiet, very studious, and somewhat sad as a child. It seems undeniable that Queen Maya’s death shortly after giving birth to Prince Siddharta must have had a bearing on his decision to leave his life as heir to the throne and seek a solution to human suffering.

My father was separated from his mother for the first three years of his life, because she had to be hospitalized due to complications of a difficult birth. My father’s greatest wish had been to study to become a gynecologist or a forestry engineer, because he wanted to help make sure that women would not have to undergo the troubles his own mother had had in giving birth to him and he wanted to take care of nature. But he did not have the strength to resist his father’s command to take over the family business, as Prince Siddharta had had. He did bring up his daughter with the awareness of being one with nature, though. And his wish lives on in her. Not because he actively instilled it in any way; the only thing he ever told me he wanted me to do is to get clear on what I wanted to do in life and then go ahead and find a way to do it. It is a great joy for me that my work as a DFA practitioner of somatic pattern recognition and as an archetypal pattern analyst fulfills my father’s wish, including the one great wish he had not been able to carry out. Especially grateful I am for Sok Ga Mo Ni Buddha's example and teachings as well as my master Ji Kwang Dae Poep Sa Nim's and the great guidance they offer me in my personal and professional life.

We are told that on the morning when Sok Ga Mo Ni Buddha saw the morning star and became enlightened, he withstood the assaults of Mara who tried to distract him from his clear purpose. I am sure that the desire for fusion with the all-embracing feminine, born out of the premature disruption of the natural state of entanglement with the mother during the first year of life, and the terror resulting from this disruption were Mara’s main arms. But the Buddha did not let himself be carried away with desire nor did he recoil from the terror, but he remained quietly seated, watching the parts of his sensory experience that had up to then remained in the darkness of the unconscious unfold, so he could gain an understanding of his own nature and human nature in general. Like this he recovered the access to the experience of being a part of the whole he had lost when his mother died, but with a nervous system that was now developed enough to be able to integrate the parts that had been cut off. And he discovered how to relate to the whole in such a way that, instead of suffering, he would enrich it in every way he could.

That is what my father would have wanted.  In his life, the trauma of premature separation from his mother in 1928-30 in Germany was followed by others resulting from abuse of power, both on a personal and a collective level.

I feel truly fortunate to be able to follow the footsteps of Sok Ga Mon Ni Buddha and on the occasion of his 2558th birthday I would like to express my deepest gratitude for the guidance of Supreme Matriarch Ji Kwang Da Poep Sa Nim on this path. From the bottom of my heart, I would also like to thank Annie B. Duggan and Janie French for developing and teaching me their approach to DFA Somatic Pattern Recognition, and to Michael Conforti for developing and teaching me his approach to Archetypal Pattern Analysis. From all of them I am learning to relate to the whole in such a way that, instead of suffering, I can endeavor to enrich it in any way I can.

Many thanks to all my teachers, those named here and those whose names and faces remain silent in my heart.
Truly,
Gak Hwa - Brigitte Hansmann