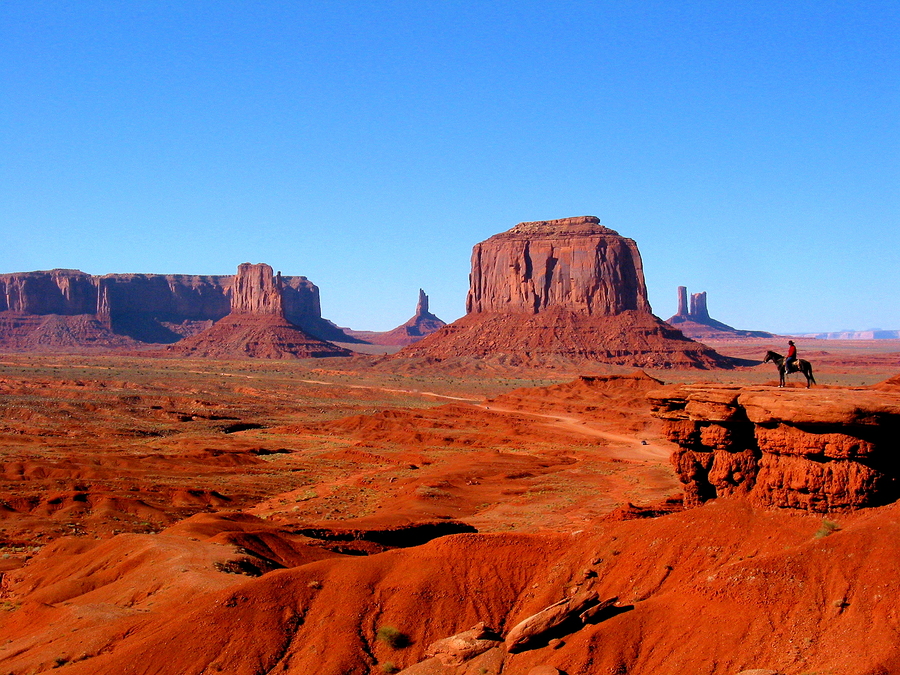 Some would argue our contemporary consumer-based, productivity-oriented culture contributes to a collective loss of memory—done of being connected to something larger than our everyday selves. As a society, we have become dislocated in time and disconnected from place, leaving us rootless, transient, and opting for sensationalism instead of spirituality; superficiality instead of soul.

So much of this malady is due to our disconnect from nature, our bodies, and earth itself. We are no longer grounded in something real that gives us context to understand how our lives play out in a fabric of being, a pattern in living nature with a self-organizing intelligence of its own.

As Jung put it, “Man feels isolated in the cosmos. He is no longer involved in nature and has lost his emotional participation in natural events, which hitherto had symbolic meaning for him. Thunder is no longer the voice of a god, nor is lightning his avenging missile. No river contains a spirit, no tree makes a man's life, no snake is the embodiment of wisdom and no mountain still harbours a great demon. Neither do things speak to him nor can he speak to things, like stones, springs, plants and animals" (in Sabini, 2005, p. 79-80).

Blood and memory play a significant role in the ongoing spiritual relationship between the indigenous ancestors and their Native American descendants... (Click here to read the full post)