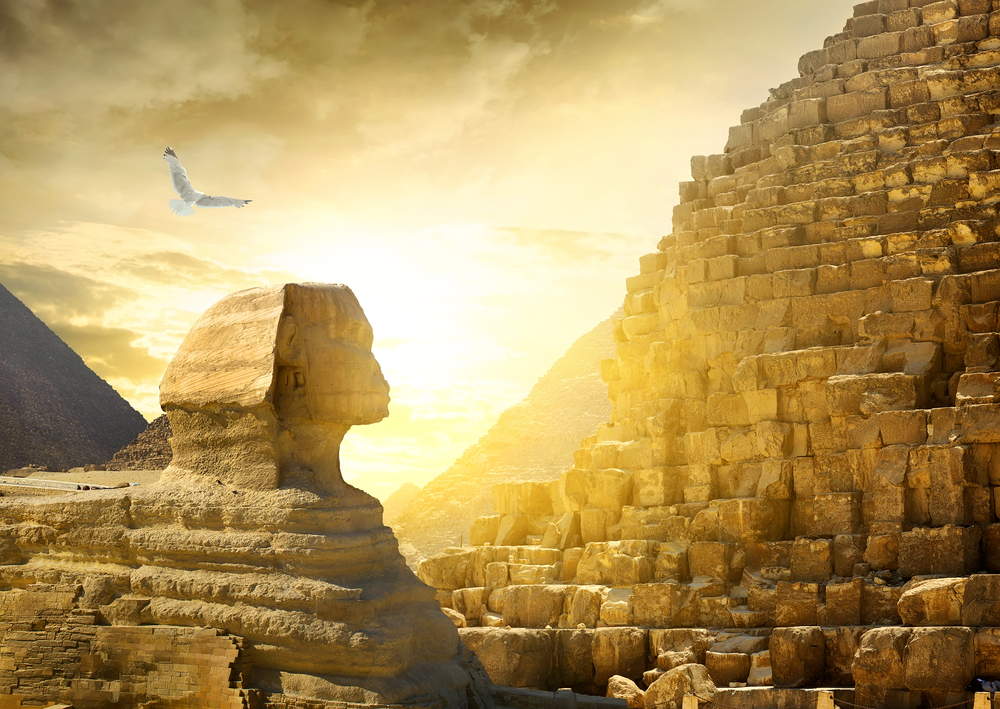 Egyptologist Dr. Edmund Meltzer had a predilection for ancient things and the distant past from a very early age. His long and illustrious career includes work in Egypt as a site supervisor on an important archeological excavation, as well as being a researcher, teacher, fellow, journal editor, professor, and tour lecturer.

When it comes to history, mythology, and archetypes, there are many variations of the fundamental idea of death as a precursor to rebirth in ancient Egyptian religion and symbolism, Meltzer notes. The sky-goddess Nut, often shown on the inside surface of the coffin lid, arching over the dead body, was believed to be instrumental in bringing about the person’s rebirth just as the newborn sun emerges from the womb of Nut every morning. In the Osiris myth, the death and dismemberment of Osiris precedes his reintegration and resurrection as the king of the Underworld. The tomb itself is fraught with significance. It is liminal space, a part of both this and the other world.

C. G. Jung as well as his colleagues, Marie-Louise von Franz and Edward Edinger among others, all explored aspects of Egyptian cosmology and symbolism from a depth psychological context. In a recent written exchange with me, Meltzer makes psychological correlations to the profound religious and spiritual traditions of ancient Egypt, which includes an exploration of magic, ritual, alchemy, language, hieroglyphs, and the dynamics of divine-human relations –as well as the link between ancient Egypt and its modern-day iteration.

Read the the full interview here