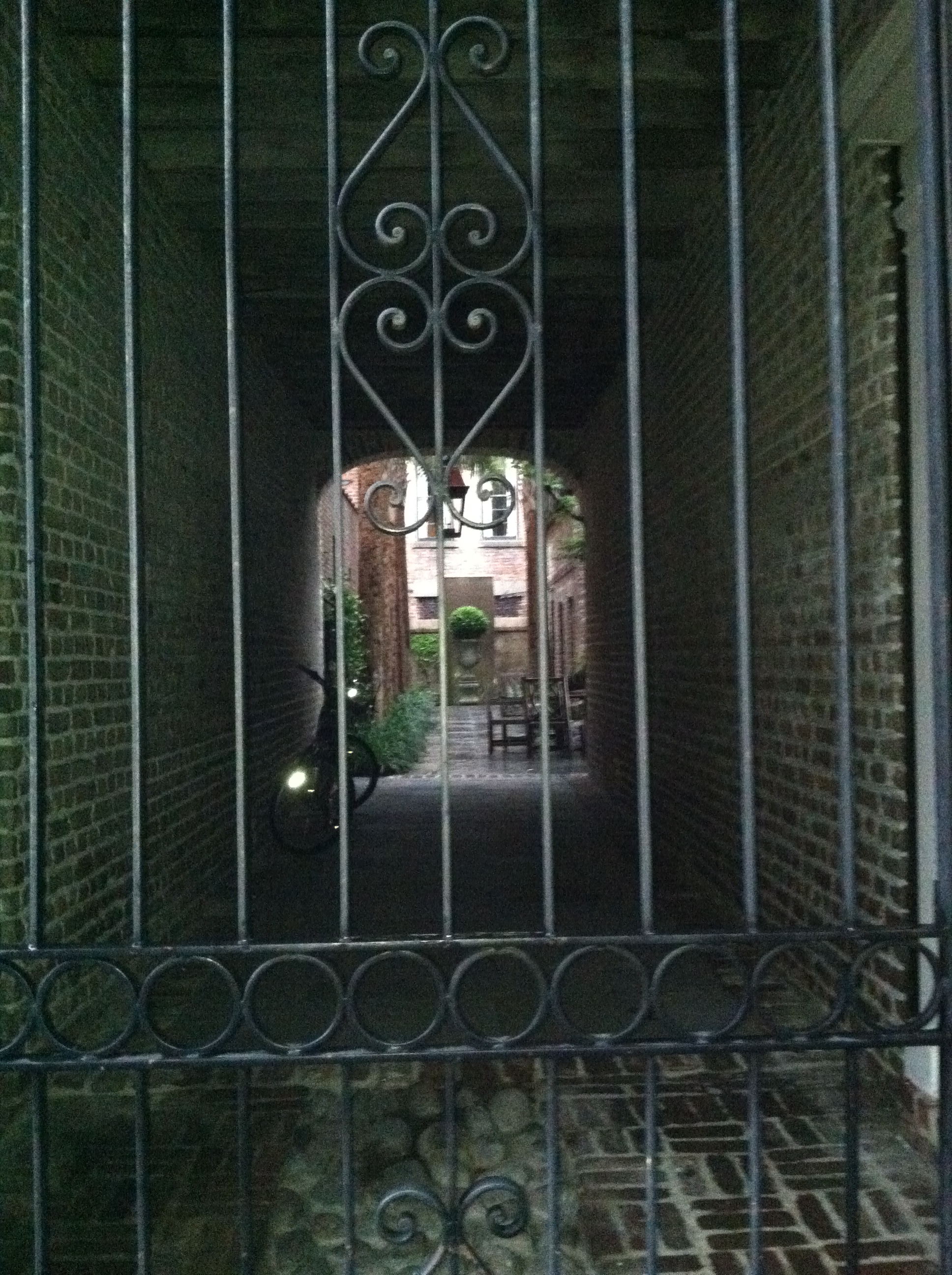 In my story of how after nine months of some pretty intense psychotherapy my patient and I decided to end our therapeutic relationship for a more emotionally and spiritually honest coupling that leveled the playing field, even in its telling, I break a taboo. The publication of my account of what it has been like for my husband and me to live with this history for twenty-four years has elicited the predicted ire and scorn from parts of the psychological community.

The evolution of a therapy relationship into an intimate relationship is a highly charged topic. It unearths an archetype, threatening the cornerstone of psychotherapy from back in the day of Freud and Jung. The incest taboo. This taboo lies at the core of the transference phenomena, where the conscious and unconscious of both therapist and patient meet and mix in ways not dissimilar to the ways we all relate to one another, but with the exception that in therapy it is the therapist’s responsibility to do whatever she can do to bring consciousness into the resulting stew of projection and projective identification better known as human relationship. Which is a very long-winded way of saying the buck stops at the therapist’s door. And it is, I believe, every therapists' conscious desire to do no harm.

The bottom-line here points to what in psychotherapy is imaged as the inner or interior child of the patient. It is the patient’s child-self that must be protected at all cost. The two-year rule found in many psychological ethics codes, which mandates a two-year waiting period between the termination of therapy and the beginning of a sexually intimate relationship, is primarily designed to keep the former patient’s child-self safe from any sexual exploitation. An inarguable intention.

Let me be perfectly clear. I am not, nor have I ever been, an advocate of converting therapy relationships into sexual relationships. Though I have dared to reveal intimate details of my history in an effort to show how the broken pieces of my psyche fit into the puzzle of my husband’s psyche in a way that brought us together, there is nothing cavalier in that telling.

I say in my memoir,

"To my mind the move from analysis to a romantic partnership was necessarily daunting and those who made it blithely were fools, or worse. But to declare that a union forged along the seam of transference was sure to fail would be a poor prognosis for most relationships—so much of attraction being borne of projection.

I do agree there must be rules to protect the vulnerable. But there will be exceptions to any rule. And those stories have a right to be heard."

And the forbidden, I believe, must be continually revisioned and renamed. What exactly are we talking about? What anathema? What map locates love, need, desire, and abuse? And where are the wise counselors able to fine tune the mapmaking?

There needs to be clarity in language, certainly in psychology. Is there really no difference between incest committed between adults and children in families and the incestuous pulls in therapy and in life?

From the start, my husband maintained that I reminded him of his mother. Only in the best sense, he would say. His mother, who had her demons, was one of the most generous, funny, salt of the earth, intelligent women I’d ever met. In fact, I experienced her in many ways as the mother I’d never had, and my mother-in-law and I became close friends. Sweet, some might say.

Others could argue my vulnerable husband was seduced by his therapist mother, and make a case against our relationship, a relationship in which we have been mostly happy together for twenty-four years, calling it pathological, exploitive, inappropriate, and some do.

My memoirs are my reflections on the mysteries of my life. My story is my personal truth. I have not offered it as a collective model.

Deeper conversations about psychological ethics and codes of conduct, about the transferences and countertransferences in therapy, about morality, and the regulation of love and the regulation of sex, and the rational and irrational forces that affect individuation, and about whether those countless couples who live in hiding because their love for each other began in a therapy relationship should be judged as criminal or immoral or insane, these conversations, it seems to me, are waiting to be had.