How much are each of us unconsciously conditioned by the culture we live in, and how profoundly does it affect us? Sometimes our thoughts, beliefs, values, and behaviors stemming from our individual cultures are so pervasive and embedded that we can't perceive them ourselves...like the old adage about describing water to a fish. 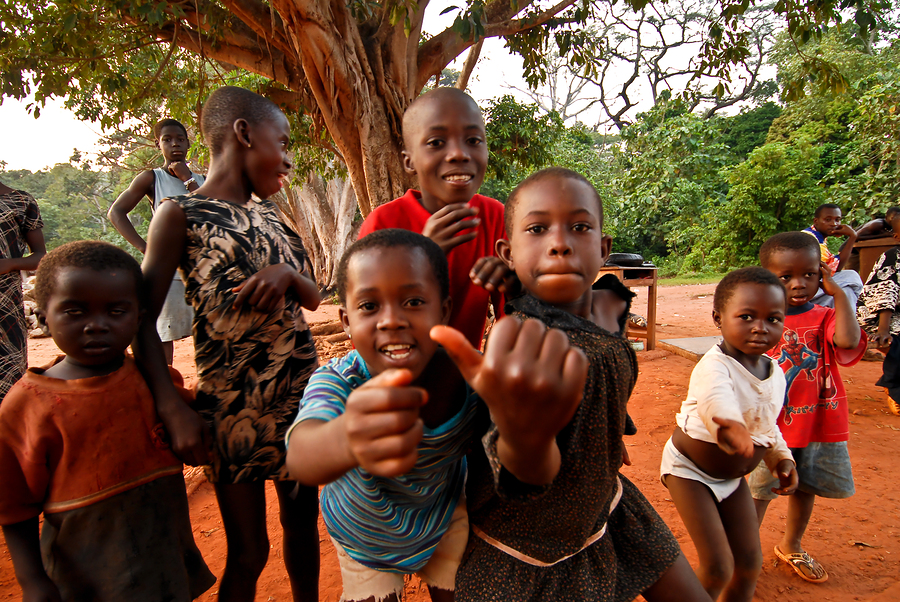 Researchers who go into other cultures to study them often go in with their own lens to try and find data...and of course, the data they find is typical of the researchers own culture because it has to go through their own cultural filters.

“Cole, Gay, Glick, and Sharp (1971) took an object-sorting task to Liberia, where they presented it to their Kpelle participants. There were 20 objects that divided evenly into the linguistic categories of food, implements, food containers, and clothing.

Instead of doing the taxonomic sorts expected by the researchers, participants persistently made functional pairings (Glick, 1968). For example, rather than sorting objects into groups of tools and foods, participants would put a potato and a knife together because “you take the knife and cut the potato” (Cole et al., 1971, pg. 79).

According to Glick, participants often justified their pairings by stating “that a wise man could only do such and such” (Glick, 1968, p. 13). In total exasperation, the researchers “finally said, ‘How would a fool do it?’ The result was a set of nice linguistically ordered categories—four of them with five items each” (Glick, 1968, p. 13).

These kind of mistaken assumptions was also a significant factor in the way First Peoples were so harshly treated by their respective colonizers throughout history. Colonizers brought their own expectations and lenses and thrust their belief systems on those they were colonizing. Forcing indigenous individuals to dress in the European way, insisting their children go to school, and converting them to Christianity are just a few of the ways that dominant cultures have acted out their unconscious, insensitive beliefs at to the detriment of others throughout history.

While some on the side of colonization no doubt believed they were doing the (only) right thing, and perhaps had good intentions, a depth perspective insists we must always try to bracket our beliefs (that is, consciously acknowledge them as our own and set them aside) and they try to put ourselves in the other's shoes.

There's just no way we can begin to understand a culture we did not grow up in, unless we, too are embedded in it for a very long time. I remember a professor telling me in a culture class when I was an undergrad that it's really difficult for a person who learns a second language to properly adopt and use expletives because someone who is foreign to the culture and language will always lack the innate nuance that is required to properly swear! I thought this was funny at the time, but it always stuck with me and I have paid attention to it over the years when I met people who did it. Sure enough, at times, it can seem incongruent, inappropriate, harsh, or out of place when it occurs.

While we may not be able to change our own cultural conditioning, awareness goes a long way to being open to the fact that when something bothers us about someone from another culture, it's not the whole story. We might first turn the lens of inquiry on ourselves to be open to the fact that we are different from each other, even if it's not always obvious why. When we can start to be more tolerant of differing belief systems, even if we don't agree with them, we begin to feed the world soul and enable our inherent connectivity as human beings to emerge.