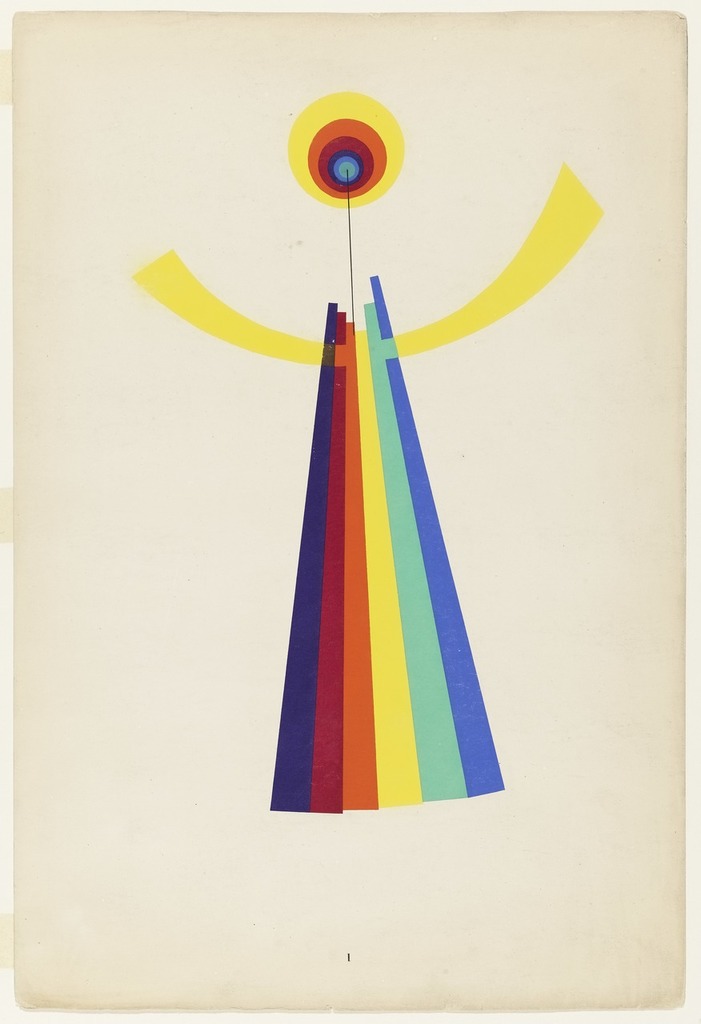 The transit of Mercury retrograde in Libra beginning September 17 opens a doorway within the vivifying void of eclipses, as we will be in between the Solar Eclipse of September 13 and the Lunar Eclipse of September 27.  While Mercury retrogrades are always liminal in quality, the influence of eclipses on the commencement of this retrograde evokes entrance through a magic portal that mysteriously redefines and redirects.  Mercury stations retrograde simultaneously with two other impactful transits, as about eleven hours before Mercury stations there will be an exact opposition between Jupiter in Virgo and Neptune in Pisces, and about nine hours after Mercury stations, Saturn will ingress into Sagittarius.  Jupiter in Virgo, Neptune in Pisces, and Saturn in Sagittarius will be dominant players in the upcoming astrological atmosphere saturated with the deep shifting of Mutable signs. Our move into the preponderance of Mutable signs will create an air of adjustment to the ensuing disorientation, and so it is here that Mercury retrograde arrives.  Since this Mercury retrograde is occurring in Libra, the sign of Scales and the domicile of Venus, an atmosphere of relational recalibration will occur on both inner and outer levels.  In collective events of tension and trauma such as the refugee crisis in Europe, we will witness raised levels of rhetoric and reaction with participants coming back and forth from extreme positions of opposition.  Perhaps there is none other than Mercury more up to the task of guiding us to find a middle way of solutions in response.

The journey of Mercury around the Sun is important to pay attention to, as Mercury from our perspective on Earth never gets too far ahead of the Sun as an evening star, returning three times every year during its retrograde to reunite and regenerate within the purifying solar rays.  Karl Kerenyi in Hermes: Guide of Souls ascribed “belonging to the journey” and being “by the road” as part of the essential nature of Hermes, who is “constantly underway” in motion at all times (p. 33).  Kerenyi wrote that any “journeyer” connected with Hermes remains “at home on the road itself, the road being understood not as a connection between two definite points on the earths surface, but as a particular world” (p. 32).  When Mercury stations retrograde, it marks the time period in which Mercury disappears as an evening star with a flash of light, descending from our view into the invisibility of the underworld.  The underworld passage of Mercury retrograde is not a time to fear, but rather a world to fully enter and embrace for the treasures found within its depths.  There are already innumerable issues occurring that are creating fear, and these have nothing to do with this Mercury retrograde causing them.

Enantiodromia is a term from ancient Greek meaning “to run counter to,” that was unearthed in the work of Carl Jung to demonstrate his understanding that anything at an extreme state will turn into its opposite quality.  The concept of a unity found in oppositions goes at least as far back as the time of the ancient Greek philosopher Heraclitus, whose famous statement that no one steps in the same river twice was embedded within a philosophy of flux that saw that everything in existence contains and turns into its opposite state.  Jung brought this concept into his theories about the interplay between our conscious and unconscious, and how what we repress in our subconscious can erupt in polarity through our shadow.  There is an inherent restoration of balance to our system that results that is not unlike the astrological meaning we can find in Libra, the sign of the Scales.

In astrology Mercury has been defined clearly across centuries, yet delights in defying definitions as it has been known to identify as both masculine and feminine, nocturnal and diurnal, capable of mutating identity in acclimation to its surrounding environment. Mercury retrograde in Libra beckons a re-examination of the Scales, the concept of finding balance that necessitates extremes, tension, polarity, counterpoints, and contrariness. The awareness we can access in Mercury retrograde can help us transcend rigid parameters of duality through swinging wildly at times between extremes of perception, experiencing extremities of oppositions in a continual process of re-balancing. As this Mercury retrograde occurs during the final days of the lunar nodes being in Aries and Libra, one realm of extremes we will experience will be our desires for independence and self-empowerment in tandem with our desires for relationship and mutual sharing.  Since the Mercury retrograde begins with Jupiter in Virgo exactly opposite Neptune in Pisces, the extremes of vision we can find between Virgo and Pisces, between skepticism and inspiration, between reductionism and holism, will also come up in a process in which we will be redefining our belief system.