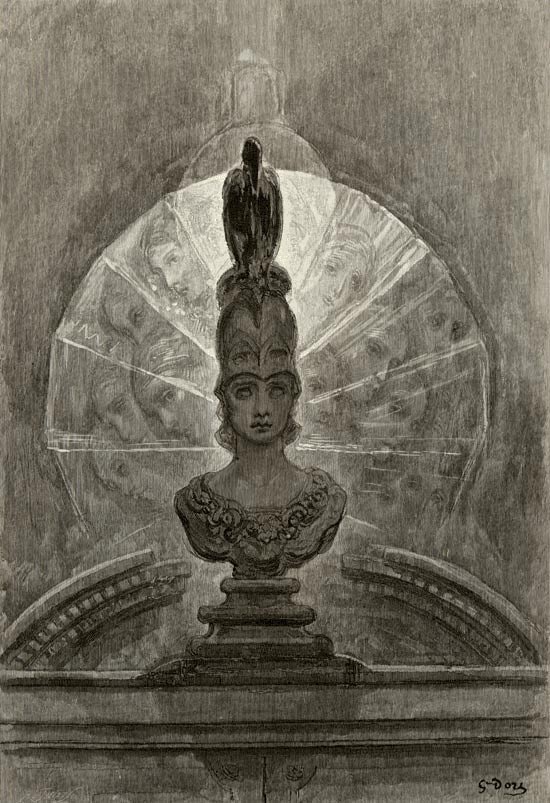 When Mercury shifts retrograde our angelic trickster slips into his role as psychopomp, the guide of souls who can journey into the underworld and back again. On a personal level this coincides with a turn within toward awareness not as readily available when Mercury is moving direct, a process that can birth new presence and shed old habits as Mercury reemerges on the other side (Mercury will station direct on January 25 and leave the retrograde shadow zone on February 17).  Mercury retrograde is not a time to fear but rather an opening to symbolic perception that can divine messages within the darkness of our dreams as well as in the signs that appear during our sunlit daily journeying.  The Mercury retrograde that begins on January 5, 2016 initiates at the first degree of Aquarius, but spends the majority of the time in the second half of Capricorn.  Aquarius and Capricorn are both the homes of Saturn, and so this Mercury retrograde will be deeply linked with the significations we associate with that old devil, Saturn.  The link to Saturn is further intensified by Mercury crossing the South Node of Saturn while retrograde,and then returning to conjoin the South Node of Saturn again once moving direct.

Modern astrology gives the rulership of Aquarius to Uranus, and one result of this is to associate Aquarius with future-oriented, liberated forms of thought.  Yet this same meaning can be found through Aquarius being the diurnal home of Saturn, a place where Saturn detaches from the conditioned thought forms of consensus culture to develop systems of thought that break free from the constraints of the status quo.  Mercury free from other influences stationing retrograde in Aquarius would support reception of a message beyond self-centered subjectivity, in an objective and clarified mind frame detached from passions and able to rationalize feelings.  Yet instead the stationing of Mercury is painted in bold, impassioned colors by Mars in Scorpio forming an exact square at the time Mercury stations retrograde.  As Mars in Scorpio heats the emotional climate of Mercury stationing retrograde, our feelings could override our ability to be objective or communicate with restraint.  The eruption of cathartic feelings at the dawn of this retrograde will be borne by Mercury into our underworld for deep processing and purification.

The movement of Mercury from Aquarius back into Capricorn is united by both signs being the home of Saturn.  Mercury in the territory of Saturn can readily focus on systems and structures in our life, including rumination upon time and space.  Mercury stationing retrograde while bearing the water of Aquarius holds the promise of illumination that transcends our everyday conception of time, saturating our direct perception of the moment with lucidity.  As Mercury moves backward into Capricorn, goat horns protrude through the messenger’s head as the role of water bearer is released in order to invest fully into the surrounding material realm with its lusty nature.  In Capricorn, where Mercury spends the majority of its time this retrograde, Mercury shifts our focus toward achievement and ambition as well as the degree of determination and discipline that will be needed for manifestation.