Our discussion question for the upcoming week is:

What happened to Osiris and other gods and goddesses after the fall of ancient Egypt? Did the gods die? Is Osiris an archetype? 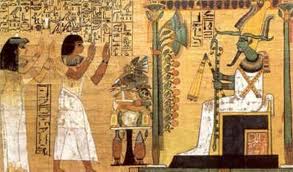