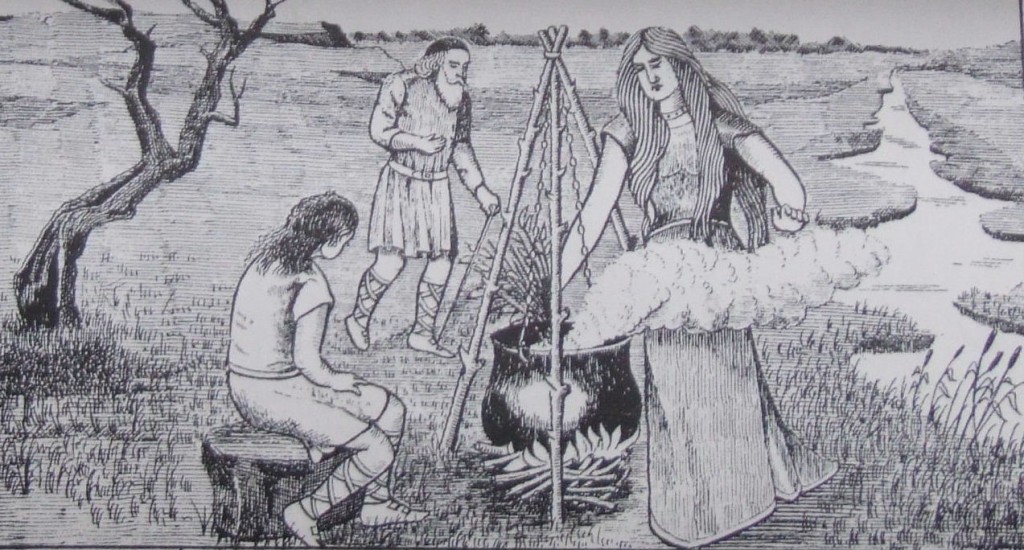 There is a Celtic legend called the Cauldron of Changes that you can read on the website, Chalice Centre. I would like to discuss one aspect of this story that pertains to the knowledge of Soul and its transformative effects on human beings.

In the story, a peasant boy named Gwion is hired by Ceridwen to stir and keep watch over the cauldron, which she has prepared for her ugly and hapless son, Avagddu. Because of her great love for the boy, she desired to find a way to transform her son. After studying books of Druidic alchemists, Ceridwen has learned how to make a special brew that can illuminate one with the knowledge of all things, past, present, and future. She carefully gathered all the necessary ingredients into a large iron cauldron, which must simmer for a year and a day. She conscripts Gwion to keep watch over the steaming vessel.

What we colloquially call the human "spirit," is among the archetypes of the unconscious. Jung says the spirit archetype usually appears in dreams as a "wise old man," who gives "decisive convictions, prohibitions, and wise counsels" (Jung 214). This motif also shows up "in dreams in the guise of magician, doctor, priest, teacher, professor, grandfather, or any other person possessing authority" (Jung 216). Sometimes, he appears simply as "an authoritative voice which passes final judgments" (Jung 215). He can appear as a ghost of a deceased one, or even as a "grotesque gnomelike figure or talking animal" (ibid.). These spirit-figures are not always morally good. Jung says they often show "signs of duplicity, if not of outright malice" (ibid.).

Spirit has been associated, in human myths and fairytales, with light, reason, intellect, moral rectitude, and good advice. The idea of a mentor has its origin in Greek mythology. Mentor was the son of Heracles and Asopis. When Mentor was an old man, Odysseus, his friend, placed him in charge of his son, Telemachus. Odysseus was leaving for the Trojan War. He needed the wise old man to watch over, offer sound advice, and be a father figure to Telemachus in his absence. Athena disguised herself as Mentor to offer her own divine counsel to the boy. In The Odyssey, Athena, appearing as Mentor, convinced Telemachus to stand up to his mother's suitors, and go abroad in search of his father. Thus, we use the word, mentor, today to designate someone who offers wise counsel in trying times. This is a major characteristic of spirit. 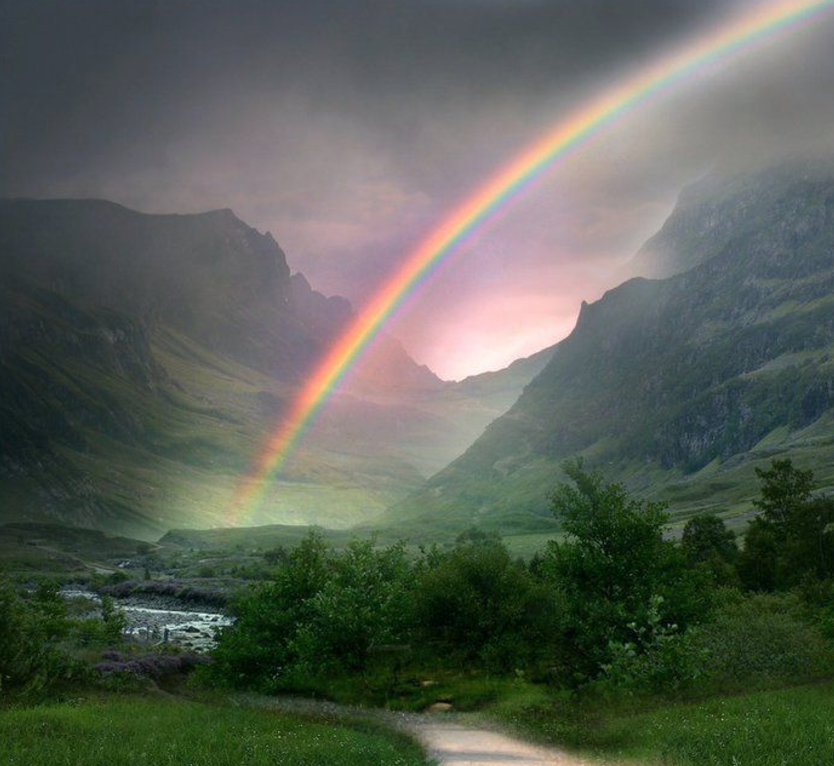